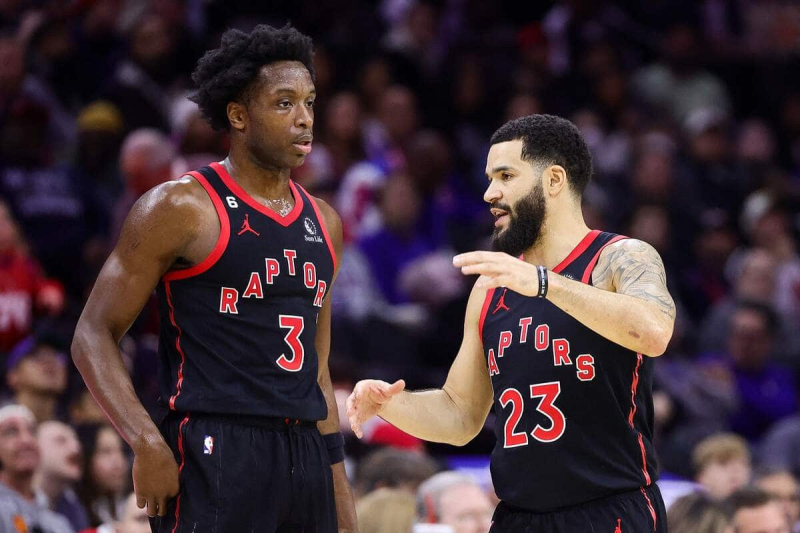 It took a round trip against the second-worst team in the NBA, but the Raptors can finally claim three straight wins in 2022-23. The Toronto team beat the Charlotte Hornets 124-114 on Thursday at Scotiabank Arena.

Before receiving the visit of the North Carolina metropolitan team, the “Raps” first five winning streaks of the season had stopped at two games.

Cameroonian Pascal Siakam shone with a thousand lights to lead his team to a good destination. All situations combined, he succeeded in 24 of his 28 attempts to throw, for a harvest of 35 points.

Discreet during the last game against these same Hornets, the young Scottie Barnes also excelled by amassing 21 points , nine assists and eight rebounds.

Quebecer Chris Boucher, who will also be the subject of a documentary that will be broadcast on TSN, was limited to five points and a rebound in 10 minutes.

As for the Hornets (11-31), dead last in the Eastern Conference, Mason Plumlee scored his 104th career double-double with 16 points and 15 rebounds. No other player has recovered more than 10 balls around the ring. LaMelo Ball had 32 points.

Nick Nurse's men will look to extend their winning streak when they host the Atlanta Hawks on Saturday.

In Philadelphia, Montreal's Luguentz Dort was muzzled by the 76ers, but that didn't stop the Oklahoma City Thunder from winning 133 at 114.

Shai Gilgeous-Alexander had a blast scoring at least 30 points for the fourth time in his last five games. He had 37, a season-high on the Wells Fargo Center floor.

Dort was the most-used player on either side, playing 38 minutes on the court. Essential in his defensive role, he only scored four points.