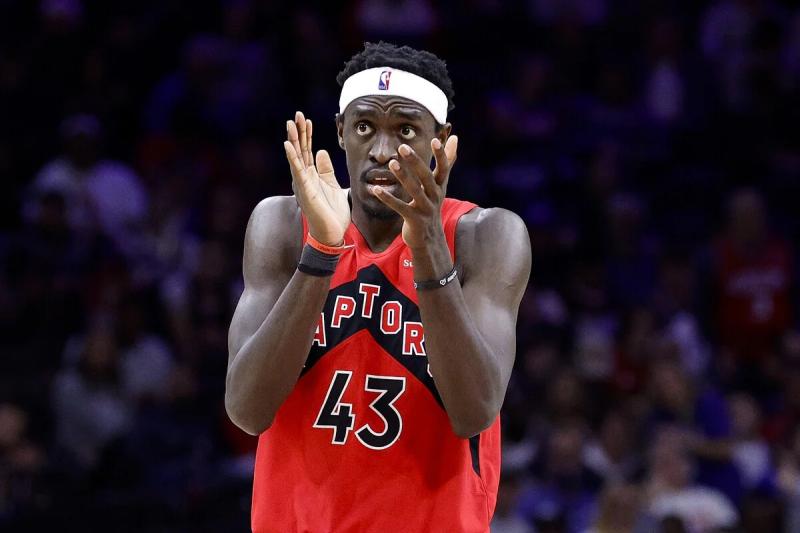 Tickets for the preseason game between the Toronto Raptors and the Boston Celtics on October 14 at the Bell Center sold out in the space of nine minutes on Friday morning.

This was reported by the radio channel TSN 690. Already after 10 minutes, the company's website Ticketmaster no longer offered the possibility of buying a ticket for the scheduled five-day party before the start of the Ontario team's season. As a result, the two NBA teams will evolve under the eyes of more than 20,000 spectators on the grounds of the Montreal Canadiens.

The crowd will be able to cheer on Quebecers Chris Boucher and Khem Birch during the sixth game. out of the Silver circuit presented in Montreal since 2012. That year, the Raptors faced the New York Knicks; the two clubs had reunited at the same location two years later, while the Celtics played against the Minnesota Timberwolves in 2013. The Toronto team also crossed swords with the Washington Wizards in 2015 and the Brooklyn Nets in 2018 at the Bell Centre.