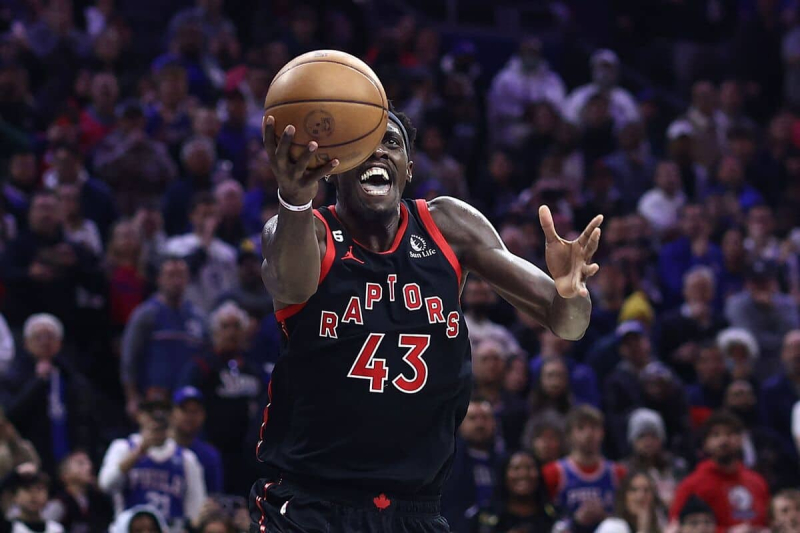 The Toronto Raptors came up against Trae Young and Dejounte Murray and lost 114-103 to the Atlanta Hawks on Saturday at Scotiabank Arena.

The two players ended the game with 29 and 27 points respectively. The visitors took a 20-3 lead, as Nick Nurse's squad missed 12 of their first 13 shot attempts, and the lead in the game never changed hands.

Scottie Barnes was the Raptors' most prolific player, also scoring 27 points. For his part, Pascal Siakam was the only other player from the local team to score 15 points. OG Anunoby and Precious Achiuwa finished with 14 points each.

Montrealer Chris Boucher played for 18 minutes and had 13 points.

At Gainbridge Fieldhouse, the Indiana Pacers and Quebec's Bennedict Mathurin were no match for the Memphis Grizzlies, winners by a score of 130 to 112.

It must be said that a few positions in the NBA standings separate these teams. The Pacers (23-21) are doing better than expected holding eighth place in the Eastern Conference, but the Grizzlies (29-13) have now climbed to first place in the West, tied with the Nuggets. Denver.

As usual, it was Ja Morant who gave the opposition headaches with 23 points and 10 assists. Desmond Bane was no slouch with 25 points.

Among the Pacers, Mathurin was the second leading scorer with 16 points. Chris Duarte went one better with 25 points on four shots from downtown and a seven-for-seven completion rate from the free throw line.