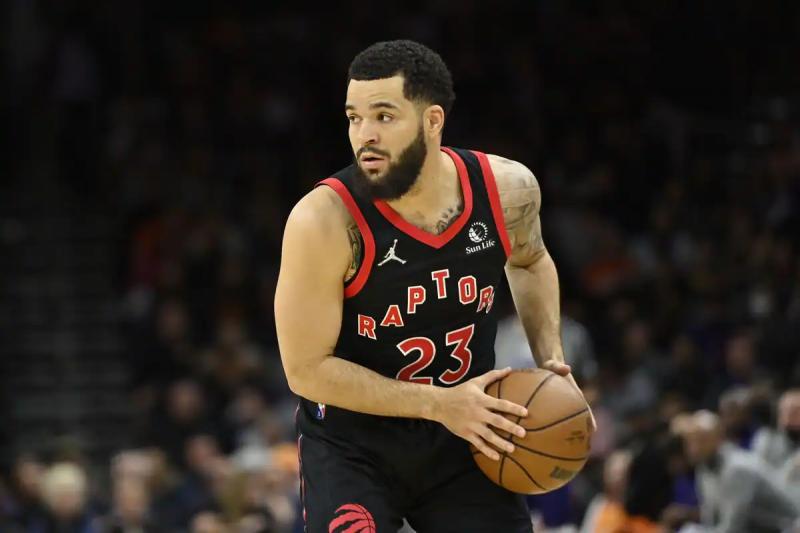 The Toronto Raptors' 2022-2023 season will begin on October 19, as they host the Cleveland Cavaliers at Scotiabank Arena for the occasion.

< p>It won't be long before you see interesting visitors stop in the Queen City. The Philadelphia 76ers, who defeated the Raptors in six games in the first round of the last playoffs, will play on October 26 and 28.

The defending NBA champions, the Warriors of Golden State, will face Toronto at Scotiabank Arena on December 18. The revenge match will take place on January 27 in California, in the middle of rivalry week.

Nick Nurse's troupe will first play five preseason games, including one against the Boston Celtics at the Bell Center. The Utah Jazz will be their first opponent on October 2.

In 2021, the Raptors finished the campaign ranked fifth in the Eastern Conference by virtue of a record of 48 -34.