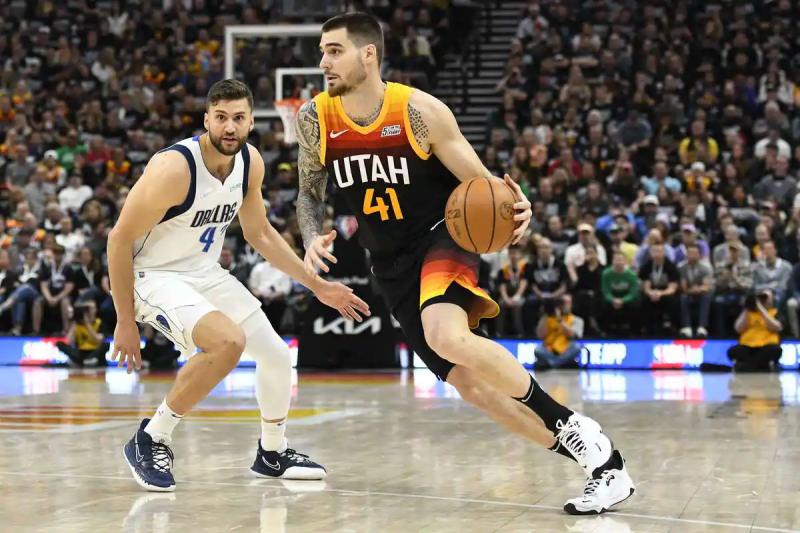 On Tuesday, ESPN reported that the player and the Canadian club would partner for one season.

Hernangomez played for three teams in 2021-22, including the Boston Celtics, San Antonio Spurs and Utah Jazz. In 40 games, he averaged 3.3 points, 2.5 rebounds and 0.5 assists.

The 26-year-old Spaniard began his NBA career in 2016 -2017, after being a first pick (15th overall) of the Denver Nuggets. After nearly four seasons with that roster, he also played briefly for the Minnesota Timberwolves.

Hernangomez has also made a name for himself as an actor recently, having played a role in the movie Hustle, produced notably by LeBron James and Adam Sandler.