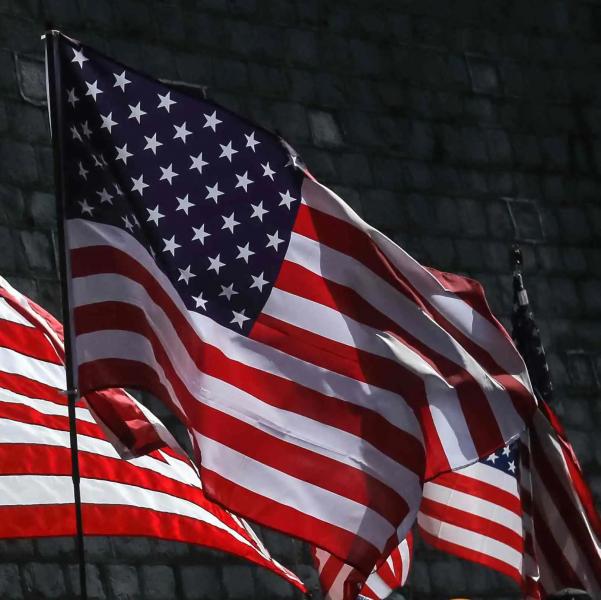 The catastrophic decline of the French language in Quebec and Canada arouses various reactions which, in general, avoid pointing out the real culprit of this accelerated Anglicization: the United States. < /p>

Many English Canadians observe with satisfaction the gradual disappearance of French in Quebec and in Canada and, more generally, rejoice in all that weakens Quebec.

But these people miss the essence of the problem. : Canada is on the way to Americanization. The alarm was sounded decades ago by authors like George Grant, in his bestseller Lament for a Nation.

Also Alberta, this Texas of Canada, has it become the hotbed of Trumpism.

The wokism that invades Canadian institutions is a pure product of American cultural imperialism.

Quebec, which, with its French culture, has long prevented Canada from completely Americanizing itself, is now itself increasingly close to the United States.

A few examples show this clearly. .

The musical universe of young Quebecers is much more made up of American singers than it was in the 1970s or 80.

The cultural references of hosts and columnists, especially on the radio, are predominantly American, in sports, culture or politics.

The books and scientific articles used in French-speaking universities are mainly in English.

Broadcasting platforms like Netflix or Disney Plus offer programming that is most often culturally American and rarely well dubbed in French.

Yet, paradoxically, American power is in decline.

Moreover, never before have French-speaking universities awarded so many diplomas. Excellent foreign writers have adopted Quebec as their homeland and write in French. International influences from all continents are also more present than before, in gastronomy, sports, music, etc.

But we continue to favor English.

In Montreal and elsewhere, the massive immigration that Quebec is undergoing is drowning young Quebecers in classes of students who have a poor command of French. To the point where the general teaching of French resembles that of a second language more than that of a mother tongue.

The Quebec government continues to speak only in English to Quebecers who request it.

< p>Some will rightly point out that France's loss of power and the Anglophilia of some French elites set a poor example for the rest of the world.

However, it is possible to regain control of our language, despite the limitations of powers imposed by the Canadian constitution.

Provided we realize that the danger that awaits us is not English as such , but cultural Americanization.

Provided that our elites set the example.

Provided that we better understand the immense advantage that French culture provides, between others when it combines with other international cultures.

Unfortunately, this French culture that many envy us, we are in the process of replacing it with a superficial and cheap American culture. < /p>