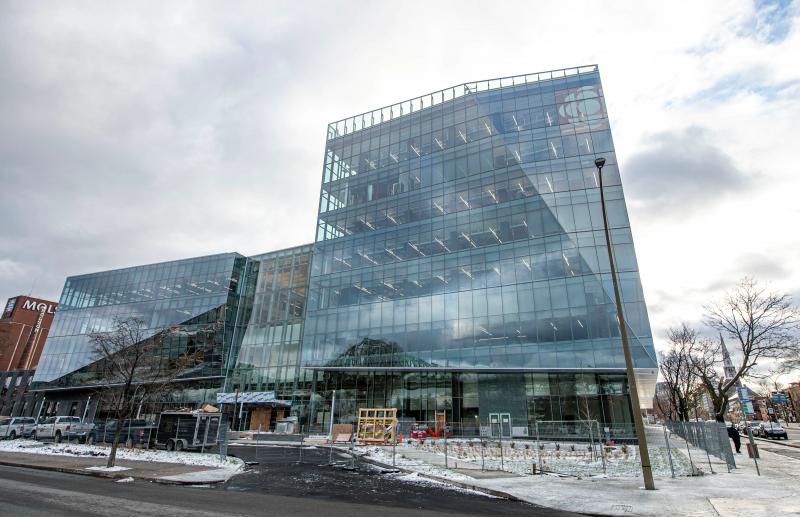 The Canadian Radio-television and Telecommunications Commission (CRTC) will reconsider its decision to withdraw obligations from the CBC.

June 22 last, the CRTC removed all of the obligations that targeted independent productions from local programming, as well as the requirements for broadcasting French-language programming intended for children and young people, broadcast by Radio-Canada.

< p>“The AQPM thanks the Cabinet and particularly the Minister of Canadian Heritage for having listened to the community in taking this decision, which recognizes the importance of preserving a regulatory framework that ensures the balance of the Canadian system of broadcasting,” said Hélène Messier, President and CEO of the Quebec Association for Media Production (AQPM). The AQPM also thanks the Council of Ministers for recognizing the important role played by independent producers in this ecosystem. The AQPM is relieved that the government is thus questioning this decision which constituted a dangerous precedent while a reflection is underway on the possible regulatory framework for online businesses through Bill C-11. /p>

This decision provoked strong reactions from the Canadian audiovisual community, which considered that these obligations were essential to the fulfillment of the mandate of Radio-Canada, which is a public broadcaster, and ensured that all Canadians have free access to diverse, high-quality programming.