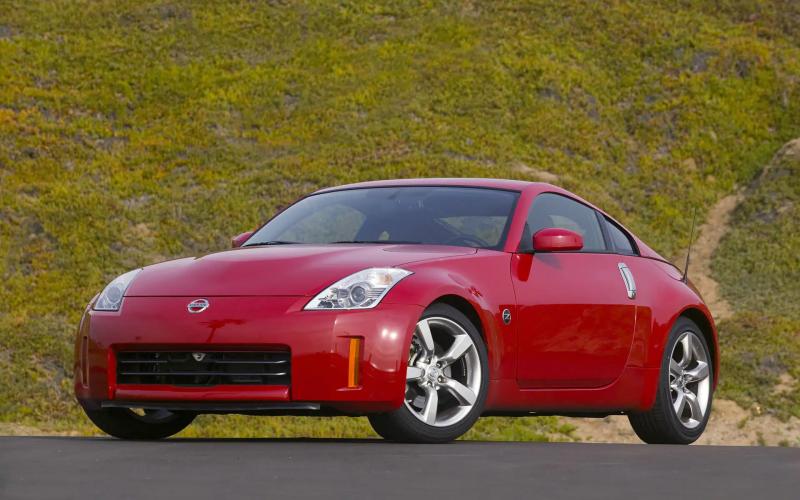 In the late 90s and early 2000s, retro fashion was stronger than ever. It all started with the return of the one we were going to baptize the New Beetle. Then would follow models like the Chrysler PT Cruiser, the Mini Cooper, the Nissan 350Z, the Ford Thunderbird and even the Mustang, which was then inspired by a model of yesteryear. A few years later, Chevrolet would also apply the same formula for the revival of its Camaro, which also adopted a dress inspired by the past.

For some time, however, it is the names from the past that have resurfaced. Often, because the rights to use the names are already acquired and it is easier to do so, but also because the nostalgic fiber fits with marketing plans for which the chances of success are high. Because we know that in the absence of a great commercial success, a once popular name always makes a lot of talk. It suffices to take the example of the return of the Integra to Acura to see this.

Of course, Acura's goal isn't just to boost sales of its entry-level model. This strategy also aims to remind customers of the existence of the luxury brand of Honda, which has lost ground in recent years. Thus, the name Integra alone could make it possible to sell more TLX or MDX.

Who is a master at reusing once glorious names? Most certainly FCA became Stellantis, which notably gave the world names like Dart, Renegade, Gladiator and Wagoneer. And who is about to take the Hornet name out of the mothballs, after a 45-year absence. It will be remembered that the use of the Hornet name had first been made on a Hudson car in the 1950s, then at American Motors from 1970 to 1977. This time, it was Dodge that was entrusted with this nomenclature, affixed to a clone of the Alfa Romeo Tonale.

Expect nostalgia to take more and more place among Asian manufacturers, who have so far been very little, but who today have a strong enough historical background to play this card. So when will the Nissan Pulsar or even the Hyundai Pony be back?

In the meantime, we can certainly say that the most impressive of the retro formulas for 2023 is this great return of the Volkswagen van, whether it is called Combi, Type 2, Microbus or other. By using the bases of the Volkswagen ID.4 for its ID.Buzz, the German manufacturer is thus applying the same formula as twenty-five years ago with the New Beetle, which was derived directly from the Golf.

Known basics with a coating that evokes memories and oozes charm. This is why the Car Guide team chose him this year as the headliner of the 2023 edition, on which he sits on the cover.

For your information, know that the Volkswagen ID.Buzz will not be offered here before 2024, and that its North American version will differ from the one currently unveiled. That said, and barring a major blunder, the success of this 100% electric van is guaranteed. It remains to be seen if Volkswagen will ride this wave by eventually bringing back an electrified Beetle or who knows, maybe even a Karmann Ghia?