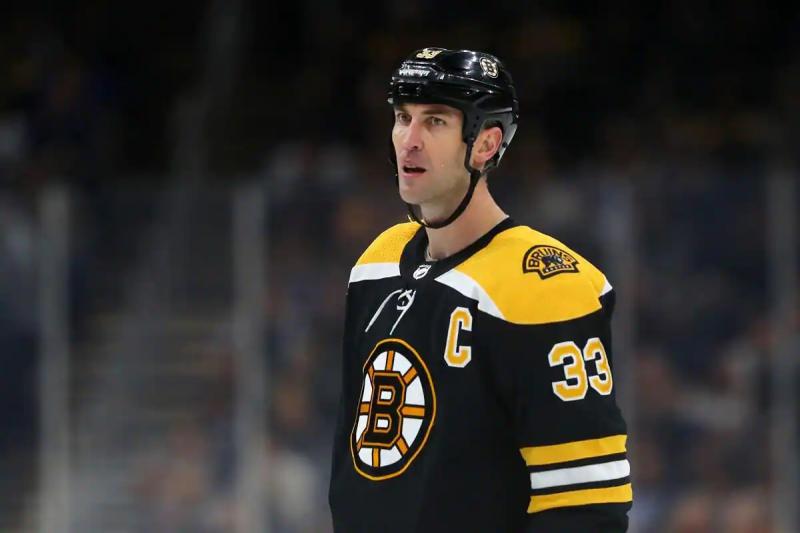 Indeed, the Massachusetts organization indicated on Tuesday that the ex-number 33 will be the guest of honor at the ceremonial face-off preceding the confrontation.

The Slovak announced his retirement last week, ending a 24-season career in the National Hockey League. He played 14 years in Boston and lifted the Stanley Cup in the spring of 2011.

At this time, the club has not disclosed any plans regarding the possible retirement of Chara's jersey. However, President Cam Neely had already admitted that the whole thing will materialize at a time to be determined.