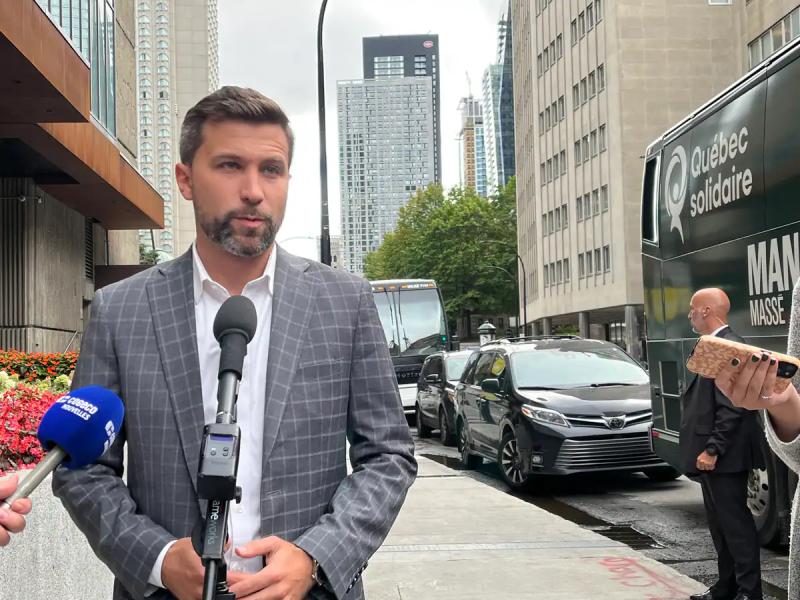 Our Investigation Office specializes in the art of establishing the facts. Throughout the election campaign, our researchers present their findings to you in order to flush out the candidates' surprising, dubious or downright false statements and allow you to see them more clearly.

In a video posted Tuesday on social networks, the co-spokesperson of Quebec solidaire, Gabriel Nadeau-Dubois, addresses the subject of the rising cost of living.

Gabriel Nadeau-Dubois uses data from May to calculate the rates because the video was shot this summer. His calculations are correct for this period.

However, according to the most up-to-date data from Statistics Canada on “Average monthly retail prices for certain products” for the month of last July, he is wrong. In two months, the year-on-year price variation has moved for these three products.

“In July there was indeed a drop in price, but it obviously did not last long, because currently it is almost impossible to find an iceberg lettuce below $2.49 in large supermarkets”, maintains Gabrielle Arguin , QS press officer.

However, there is no Statistics Canada data for September 2022 yet to confirm this statement.

Finally, in the case of butter, c is rather the opposite. In July, it cost $6.32 for 454 grams, a 46% increase in one year. This is twice as much as the variation over one year mentioned by Gabriel Nadeau-Dubois in his video capsule.