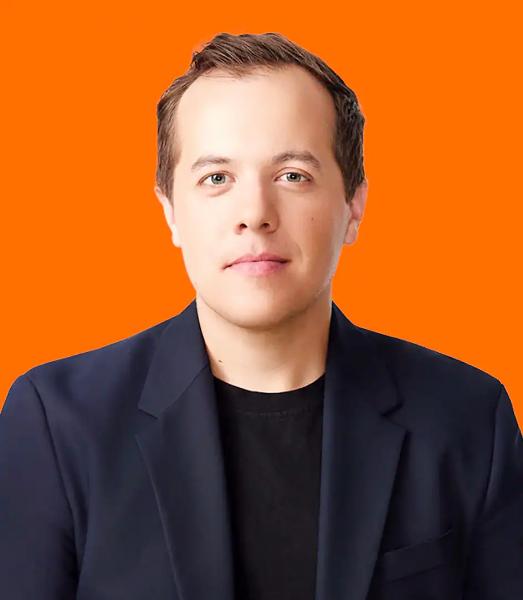 In a tweet sent during the leaders' debate on Thursday evening, the candidate for Québec Solidaire in the riding of Mille-Îles in Laval, Guillaume Lajoie said the following: “Eric Duhaime should be reminded that Norway and the other European countries which he mentions too often, are socialist models. »

That's wrong. Asked whether the Scandinavian countries were socialist models, Stéphane Paquin, professor at the National School of Public Administration (ENAP) explains that socialism advocates the socialization of the means of production, so that the State does things rather than to simply regulate the market. In a true socialist regime, the state owns the factories, businesses, etc.

Norway, like Sweden, Denmark and Finland are social democratic countries. These are liberal democracies where the market plays a central role, as does entrepreneurship. There is no socialization of the means of production as in Cuba or even in Eastern Europe during the time of the USSR. That said, Stéphane Paquin recalls that to compensate for the unequal effects of the market, the Norwegian state taxes a lot to redistribute wealth.

Asked to comment, the party mentions that its candidate spoke social democrat of the Norwegian model which Mr. Duhaime completely ignores in his analysis. “Mr. Duhaime only sees half of the Norwegian model, their investment strategy linked to their sovereign wealth fund, but never talks about the significant social expenditure that is put in place. »