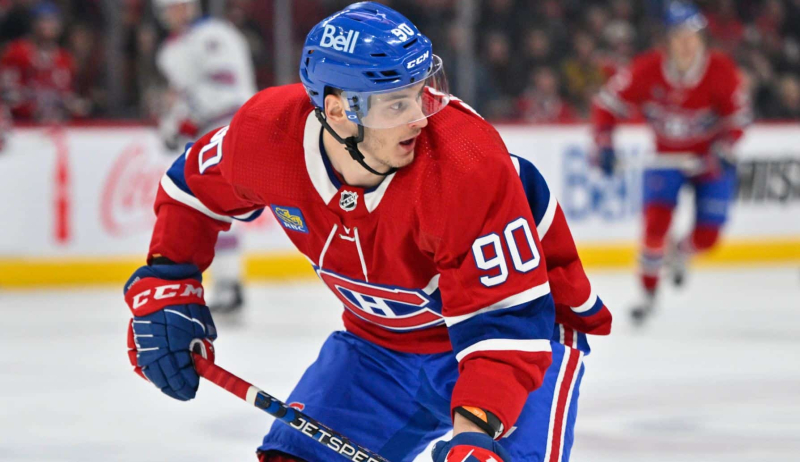 The Laval Rocket players knew they had work to do to overcome Rochester Americans goaltender Malcolm Subban, who gave them a hard time a week ago. Jean-François Houle's squad struck quickly to put the game out of reach and win 5-2 Wednesday night at Blue Cross Arena.

At their most recent duel, the Americans had won 3 to 1 despite only 17 shots on Kevin Poulin. Subban had been excellent with 41 saves, but this time the roles were reversed.

The Rocket had all the answers to the attempted parades of P.K. Subban's brother. He even lost his temper after the visitors' fourth net. Lucas Condotta had just scored by pushing the goalkeeper's pad. Furious after the goal allowed by the officials, Subban received a penalty for unsportsmanlike conduct.

The first line of the club affiliated with the Montreal Canadiens did the job. Captain Alex Belzile opened the scoring after 3:23 and also shook the ropes into an empty net. Anthony Richard scored his 19th goal of the season, on the power play.

Gabriel Bourque hit the target in the first period when he accepted the pass in the Santino Centorame enclave. The defender, who started the campaign with the Trois-Rivières Lions, scored his first career point in the American League.

It took until halfway through the second period to finally see the Americans reply. By shooting after a turn on himself, Anders Bjork overcame Poulin.

The Quebec goalkeeper was also surprised late in the game by Tyson Kozak, to finish with 31 saves on 33 shots. Subban, for his part, stood up in front of 18 shots.

It's Friday that the Rocket will take back the necklace, against the Hershey Bears, at Place Bell. The Washington Capitals farm club leads the Eastern Conference with 54 points in 37 games.