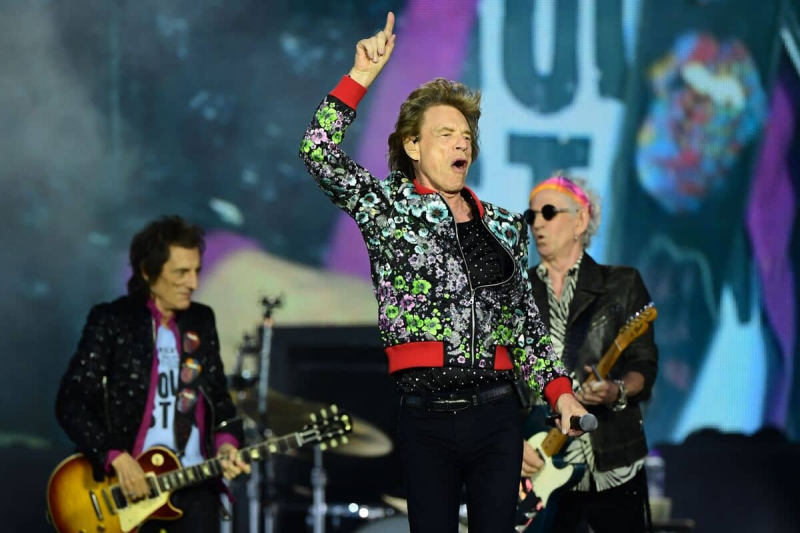 The grandpas of rock and roll land on the favorite social network of young people.

Since early Thursday morning, the Rolling Stones have had a Tik Tok account. The very many followers of this archi-popular application now have access to the catalog of the legendary British group, which invites them to propose their versions of their great successes.

“Covers, remixes, guitar solos, mashups… anything goes. Transform your favorite Stones song. We're going to share some of your creations…”, mentions the group, who would also like to see the dance moves and the looks of the Tiktokeurs to the sound of Start Me Up, Gimme Shelter and ( I Can't Get No) Satisfaction.

Archival video from 1963 also shows the Rolling Stones introducing themselves one by one, back when the band featured Mick Jagger, Keith Richards, Charlie Watts, Bill Wyman and Brian Jones.

Within hours of its creation, the Stones' account had 52,000 subscribers and 233,000 likes. The numbers are climbing rapidly.

Mick Jagger has also launched his personal Tik Tok account along with that of the Stones. For his part, guitarist Keith Richards has owned one since last year.

An album of original Rolling Stones songs, the first in eighteen years, is due in 2023. Ronnie Wood revealed that the late drummer Charlie Watts should be heard there.

Other artists who rose to fame during the 1960s are also on the Chinese platform. Paul McCartney has 606,000 subscribers there, while the Beach Boys and Ringo Starr are followed by 227,000 and 101,000 people respectively.