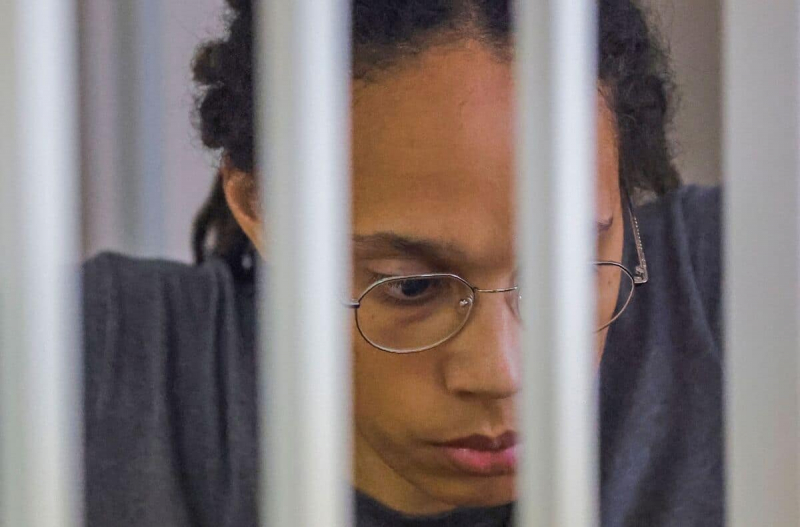 American basketball player Brittney Griner, imprisoned in Russia, is the subject of “bogus” legal proceedings and must be released, the White House national security adviser said on Tuesday, after rejection of the athlete's appeal.

“President Biden has been very clear that Brittney must be released immediately,” Jake Sullivan said, lamenting that she continues to be “wrongfully imprisoned in unacceptable circumstances after having to endure yet another phony legal proceeding today”.

The US government has made it clear to Moscow that it is “ready for a lot of 'efforts and to make difficult decisions to bring Americans home,' said the adviser.

Speaking to the press, US President Joe Biden then assured that he was “in permanent contact with the Russian authorities” but have not yet obtained “positive” results.

The WNBA, the North American women's professional basketball league, said in a statement Tuesday “appreciate the continued efforts of the administration and the Department of 'State leading the negotiations'.

“It's time to put an end to this case and bring (Brittney Griner) home,” adds the league in which the player played before her sentencing.< /p>