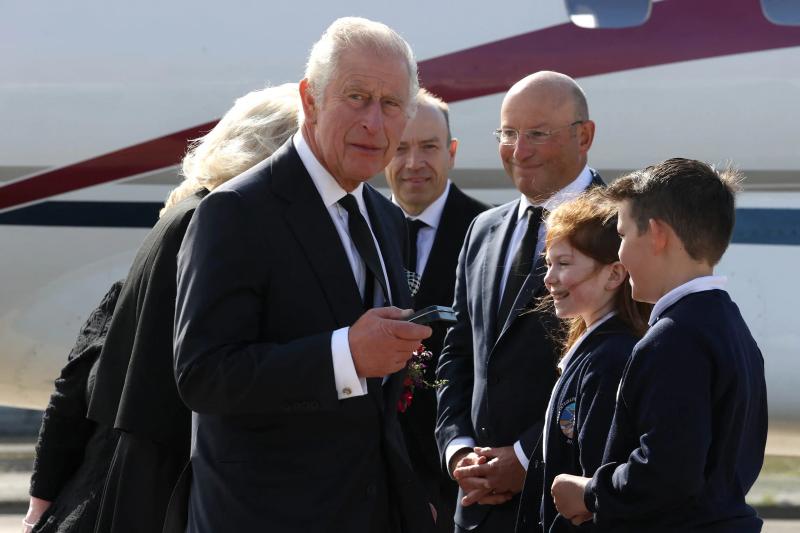 He was even nicknamed the “pampered prince by his staff at Clarence House, where he has lived with his wife Queen Consort Camilla since 2003.

Details of his many demands had previously been mentioned in the documentary 'Serving the Royals: Inside the Firm”, and have been brought to light since he became king.

One of his ex-employees, Paul Burrell, who served as a butler to Queen Elizabeth and Princess Diana, has revealed the specific instructions staff receive to care for him: from ironing his shoelaces to putting toothpaste on his toothbrush.

The ex-butler claims to have “done everything for him”.

“His pajamas are ironed every morning, his shoelaces are ironed flat with an iron, the tub stopper needs to be in a certain position, and the water temperature needs to be perfectly lukewarm in a half-full tub,” Burrell explained. /p>

King Charles III goes so far as to have his valets squeeze an inch of toothpaste onto his toothbrush every morning.

The morning routine continues with his breakfast.

“Wherever the prince goes in the world, the breakfast box goes with him. He has six different types of honey, special mueslis, his dried fruits and anything a bit special that he is a bit picky about.”

He also insists that his cheese and biscuits be warmed to a certain temperature at the end of meals and asks his staff to keep a heated tray nearby, another employee told a British media.

The king would even bring his own toilet seat in his travels, as well as Kleenex Velvet toilet paper wherever he goes.