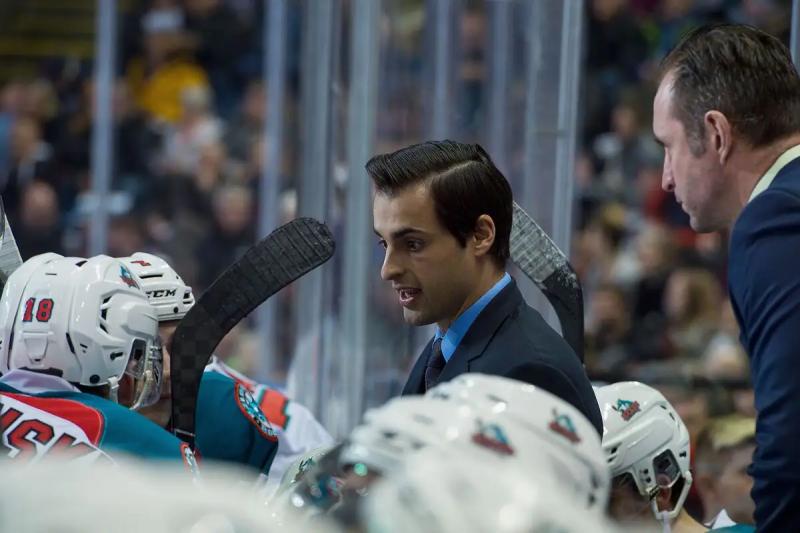 The Saint John Sea Dogs have promoted Travis Crickard, who will now serve as the club's head coach.

Crickard had worked as an assistant with the Sea Dogs since November 2021. He was therefore part of the group of coaches who led the training to the conquest of the Memorial Cup last June.

Recall that the Maritimes organization had fired head coach Gordie Dwyer before the prestigious tournament was held, after a disappointing loss during the playoffs QMJHL playoffs. It was Gardiner MacDougall, on loan from the University of New Brunswick, who coached the Sea Dogs during the Memorial Cup.

“I am very grateful for the opportunity given to me by the general manager Trevor Georgie and owner Scott McCain, Crickard said in a team statement. After we win the Memorial Cup, I want to continue the work with this team and honor the success of the Sea Dogs by developing the next crop of athletes on the ice and young men off the ice. p>