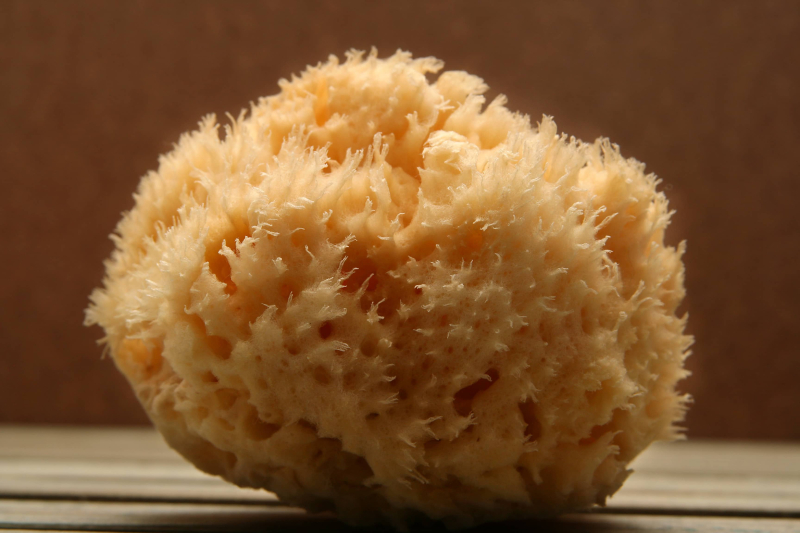 The sea sponge would have properties that would prevent the infection of human cells by COVID-19 and would make it possible to create many antivirals to deal with the multiple variants of the virus, according to a recent study by the 'University of British Columbia.

More than 350 compounds derived from natural sources have been examined, including from fungi or plants, to find new treatments to prevent the infection variants like Omicron.

“This interdisciplinary research team highlights the important possibilities of biodiversity and natural resources and discovers nature-based solutions for global health problems such as COVID-19,” said Dr François Jean in a press release. lead author and associate professor in the Department of Microbiology and Immunology.

Human lung cells were soaked in solutions made from these compounds and infected with COVID-19.

After the experiment, infection was shown to be reduced with 26 compounds, and three of them were effective at low doses.

“The advantage of these compounds is that they target the cells, rather than the virus, by preventing the virus from replicating and helping the cell to recover,” said co-first author Dr. Jimena Pérez-Vargas, research associate in the Department of Microbiology and immunology.

“Human cells evolve more slowly than viruses, so these compounds could work against future variants and other viruses like influenza if they use the same mechanisms,” he said. she specified.

These elements would also be effective against the Delta variant and several Omic variants ron.