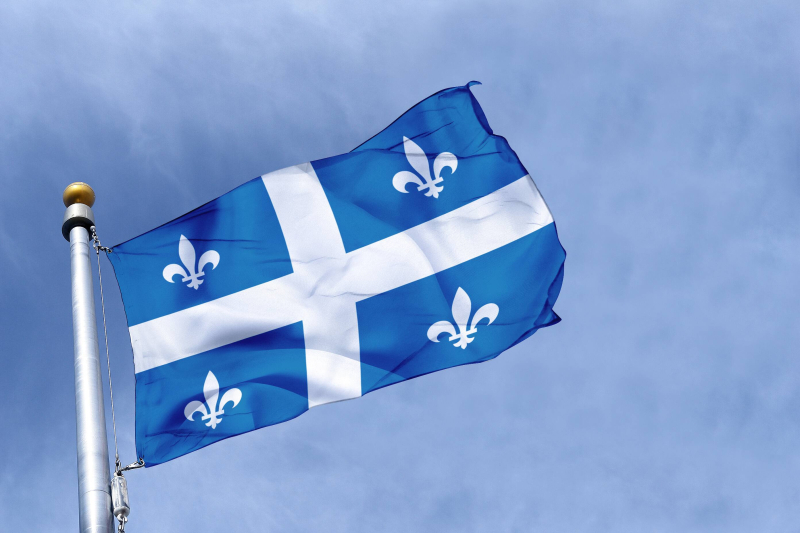 Some of the little secrets surrounding the adoption of the fleur-de-lysé as the national flag of Quebec are crisp to say the least.

After his return to power in 1944, Maurice Duplessis actually wanted provide Quebec with a flag.

However, he feared the reaction of the business world, controlled by the English.

These could give Quebec a bad press with the American investors the province needs.

This is where the leader of the Union Nationale comes into play, in a story never told before and based on the testimony of Antonio Flamand, a former Unionist deputy.

According to this account, Duplessis then had the idea of ​​letting the independent deputy René Chaloult lead the battle in the chamber in favor of a new flag.

To calm the English

Nationalist, Chaloult is also an alcoholic and has big money problems.

Through his henchman Gérald Martineau, Duplessis secretly offered to settle his debts.

In return, Chaloult had to hound the prime minister on the issue of the flag.

In the event that the English would start to kick in the stretchers once the standard is adopted, Duplessis wants to be able to answer that he gave in to the demands of the opposition.

Adopted without a stir

The adoption of the flag finally took place without a stir. A few months later, the Union Nationale won its greatest electoral success, 82 seats against only eight for the Liberals.

In his memoirs published after the death of the former Prime Minister, Chaloult s credit is given for the adoption of the flag.

Shocked at this boast, Antonio Flamand then urged Gérald Martineau to reveal the underside of the story. “I can't do that,” he replied, moved. “It would smear our flag.”