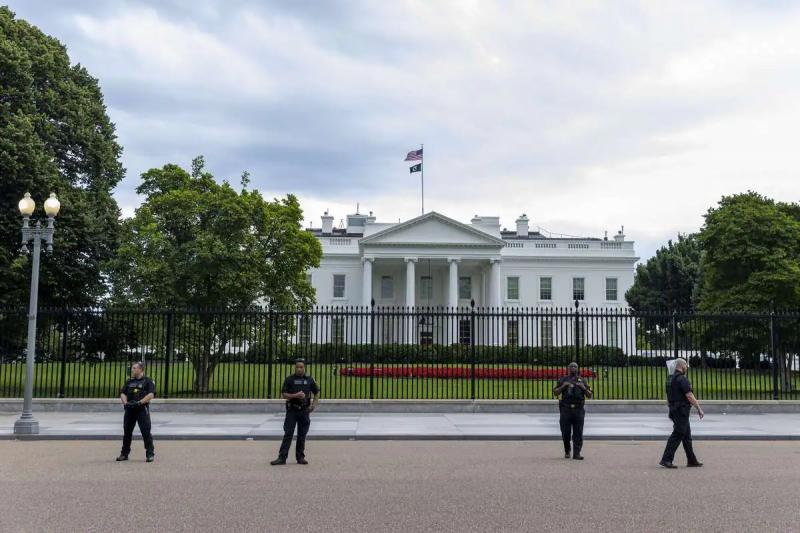 The Secret Service, responsible in particular for protecting the President of the United States, deleted text messages from several agents sent the day of the assault on Congress in Washington on January 6, 2021 by supporters of Donald Trump, according to an oversight body.

Joseph Cuffari, inspector general of the Department of National Security, said in a letter published Thursday addressed to congressional leaders that he had difficulties obtaining Secret Service records dating back to January 5 and 6, 2021.

These messages could be crucial to investigations by the House of Representatives and the Department of Justice to determine whether the former Republican president and his close advisers encouraged the deadly assault on the Capitol, in an attempt to prevent the certification of the victory of his Democratic opponent Joe Biden in the November 2020 ballot.

Secret Service agents were with Mr. Trump that day and with Vice President Mike Pence, who had been hiding in the Capitol after pro-Trump activists called for him to be hanged.

< p>A former White House employee testified on June 29 before the House Committee of Inquiry that Mr. Trump tried to coerce the Secret Service into taking him to Congress to join his supporters there.

“The department has notified us that numerous United States Secret Service (USSS) messages, dated January 5 and 6, 2021, have been erased as part of a device replacement program,” Cuffari wrote in his letter, revealed by The Intercept and later published by Politico.

“The USSS deleted these text messages after the OIG (Office of the inspector general, Editor's note) requested the records of electronic communications” for the examination of the events of January 6, he continued.

In addition, he said, the ministry has dragged its feet to hand over other documents requested by the OIG.

Secret Service spokesman Anthony Guglielmi in a statement dismissed Cuffari's accusations, saying the agents' phones had reset as part of a planned replacement program that began prior to the OIG's request six weeks after the assault.

“Secret Service reported to (Office of the Inspector ur general, Editor's note) the loss of data from certain telephones but confirmed to the OIG that none of the SMS he was looking for had been lost during this migration”, he added.