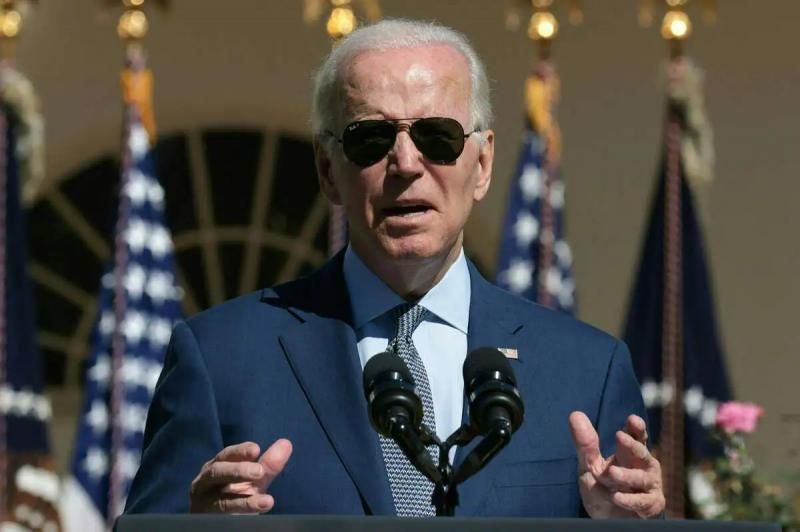 The U.S. Senate on Thursday voted more than $12 billion in new funding for Ukraine when passing an extension to the U.S. federal budget through December.

The text, approved in the afternoon by senators from both camps, includes a large military component for kyiv, at a time when Russian President Vladimir Putin is preparing to formalize the annexation by Russia of four Ukrainian regions .

Some 3 billion dollars have been released by the United States to train, equip and pay Ukrainian troops.

The package also includes more than 4.5 billion dollars in order to ensure Ukrainian “continuity of government” and to meet Kyiv's macroeconomic needs.

Several billion dollars will also be allocated to the American army, which will use them in particular to finance the deployment of troops in neighboring countries and to replenish its stocks of armaments.

“Seven months after the beginning of the conflict, it is clear that American aid has greatly helped the Ukrainian people to resist Putin's vicious aggression,” Senate Democrat Leader Chuck Schumer said Thursday.

“But the fight is far from over, and we must continue to help the courageous and valiant Ukrainian people”, he pleaded from the hemicycle.

This new envelope would bring more than 65 billion dollars in aid provided by the United States to Ukraine since the beginning of the year. It must now be submitted to the vote of elected members of the House of Representatives, before being signed into law by US President Joe Biden.

Within this financing law, provision has also been made for an envelope for Afghan refugees, another for heating allowances in winter for low-income families, as well as aid to Jackson, capital of Mississippi , victim of a severe running water crisis.it forced hundreds of thousands of federal employees into technical unemployment. Both Democrats and Republicans wanted to avoid this mess at all costs, 40 days before the mid-term legislative elections.

If this text is validated by the House of Representatives, the US federal budget will be extended until December 16, 2022.

Within this financing law, a provision has also been made for Afghan refugees, another intended for winter heating allowances for low-income families, as well as aid to Jackson, capital of Mississippi, victim of a serious running water crisis.