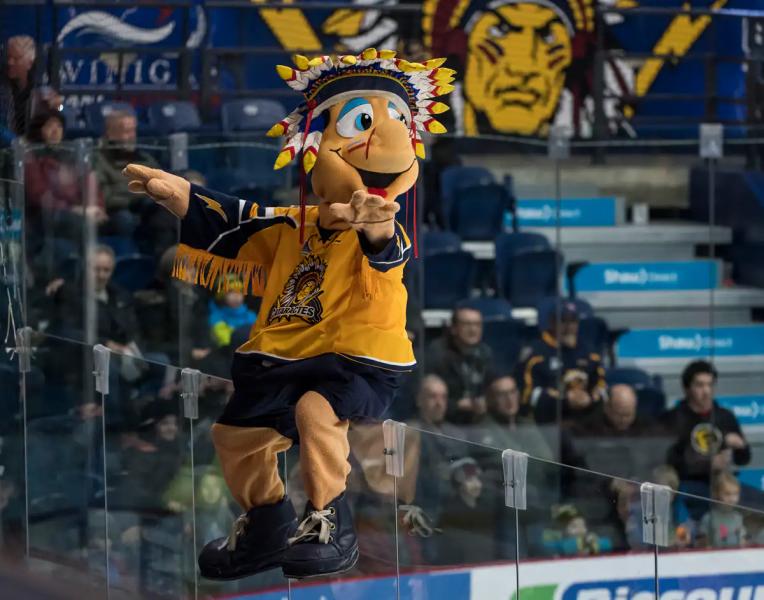 The Shawinigan Cataractes will hoist their President's Cup banner before Thursday's inaugural game against the Gatineau Olympiques at Center Gervais Auto, but the ceremony will be held without a basic ingredient.

Indeed, the Mauricie organization will have to proceed despite the absence of a functional scoreboard inside the arena.

The “Cats said they ordered a replacement piece in order to continue to offer quality events.

“Unfortunately, the board died last week. And despite all the good will of the audiovisual companies and our efforts, we have not been able to repair it, nor to add screens for external rental.

Here is a word from the organization related to the giant screen 👇 pic.twitter.com/4jEsWZN3oP< /p>— Cataractes de Shawinigan (@Cataractes_Shaw) September 21, 2022

“It in no way takes away the pleasure of living this historic moment together,” the team said on its account. Twitter about the old play that was often lacking last season.

Shawinigan is scheduled to play four of its first six games of the campaign at home, including the second on Friday against the Huskies of Rouyn-Noranda.