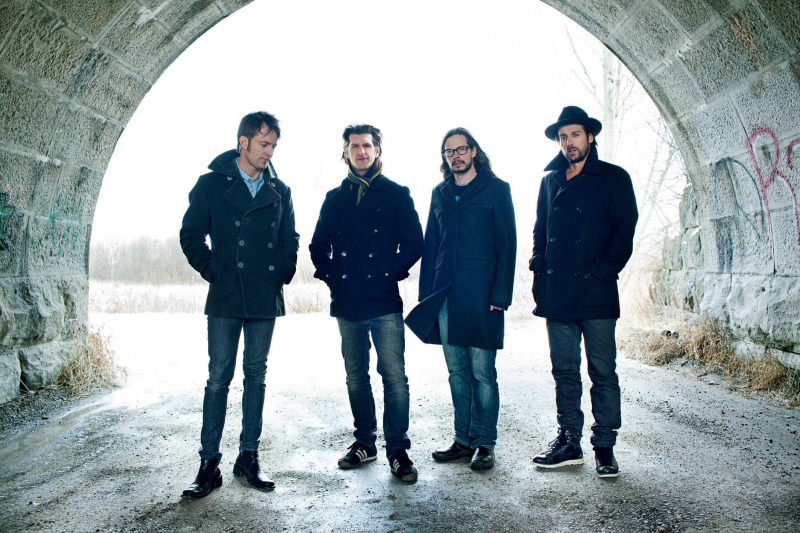 Canadian band Our Lady Peace will open for the Smashing Pumpkins in Montreal and Quebec City this week, replacing Jane's Addiction.

The rock band led by Perry Farrell had to give up performing this weekend in Philadelphia and Pittsburgh due to injury, we learn in a message, published on the social networks of Jane's Addiction, which does not give more details.

Our Lady Peace will therefore be in action for the stops in Toronto, this evening, at the Bell Center in Montreal, Wednesday, and at the Videotron Center in Quebec, Thursday.

Pop metal singer Poppy is also on the Spirits On Fire tour.