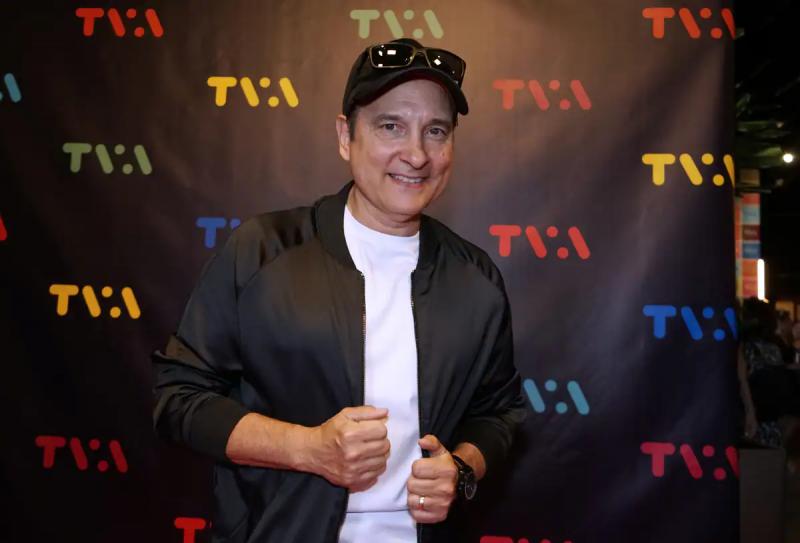 After having met with dazzling success in France, the “Robin Hood of Happiness” wishes to take advantage of the coming years to develop his career in Quebec.

From visit to Sophie Durocher and Richard Martineau for the recording of the last episode of L'apéro piquant, Jean-Marc Généreux said he refused to go back to France after January, which would have cost him around eight shows of the Revolution tour.

“I would have shot in May and I would have had to say no to the tour [of Revolution] for seven, eight dates, but I didn't want to,” explained Jean-Marc Généreux.

“[As I mentioned] I wanted to nurture my roots as best I could because during the pandemic I realized I wanted to give myself a chance in Quebec,” he added. /p>

Ten years of success in France

For a decade, Jean-Marc Généreux not only trod the boards of the French country, but he is also reinvented on the small screen, becoming known among other things as a judge for the show Dancing with the stars. His famous phrase “Ah that, I buy!” has even made a name for itself in French culture.

“I took advantage of an “exposure”, of a different platform in different countries and me, I am a bit like a disease, when I enter, it is sure that I will infect someone, and that worked”, mentioned the professional dancer.

A promising career in Quebec

Now, Jean-Marc Généreux intends to shine in the same way in Quebec, himself from Longueuil. For the past four years, he has worked to develop his career in the province and landed more and more contracts. Moreover, the dancer considers that his influence is as important here as among the French.

“The influence that I had in France, after all things considered, there are 66 million in France and we is 8.5 million in Quebec. So, I find that in four years [in Quebec], I am in the same place as I was in France,” said Jean-Marc Généreux.

“An ascent has taken place. People are starting to trust me. The M2 clothing that trusts me, Hélix makes me do an advertisement that is widely distributed… Two years ago, they made a Live from the universe for me. […] I was honored, I was proud,” he added.