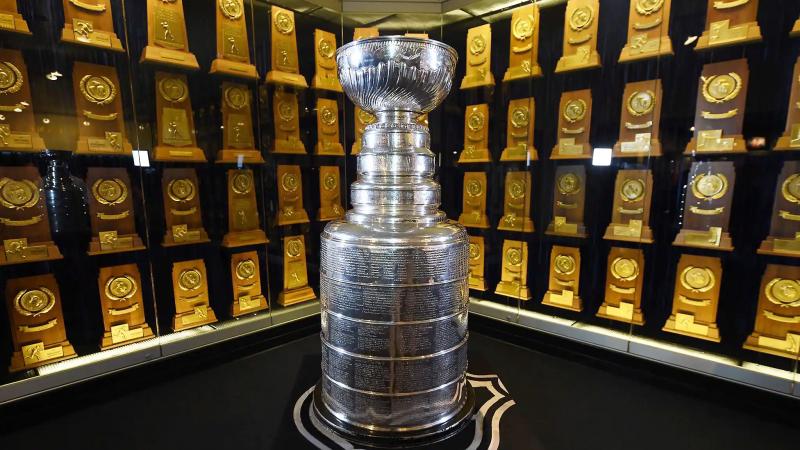 A Denver couple were treated to quite the surprise on Monday when a very special item not intended for them ended up in the doorway of their home: the Stanley Cup won by the Colorado Avalanche the day before.

The local NBC channel presented the strange story of Dmitri Rudenko and Kit Karber, who are actually the neighbors of the attacking Gabriel Landeskog. So a delivery vehicle pulled up in front of their house and started to back up the driveway on the owners' lot. The driver then got out of his car and opened the suitcase that contained the famous trophy won the day before by the “Avs” against the Lightning in Tampa.

“I was the first to see the car parked in our driveway and it backed up, Rudenko told the USA Network. The person opened the suitcase and I saw the trunk. I recognized it straight away, because I had watched the matches in the final. As a joke, I asked if it was the Stanley Cup and the man said yes!”

The occupants specified that the presence of an imposing tree in front of their entrance possibly misled the delivery person as their address number may be difficult to see from a distance.

“They got a number wrong,” Karbler added. But because of this number, it was a chance for us!”

Indeed, the famous guardians of the cup showed kindness to their unexpected interlocutors by giving them a few minutes alongside of the silver bowl before it is delivered to the correct recipient.