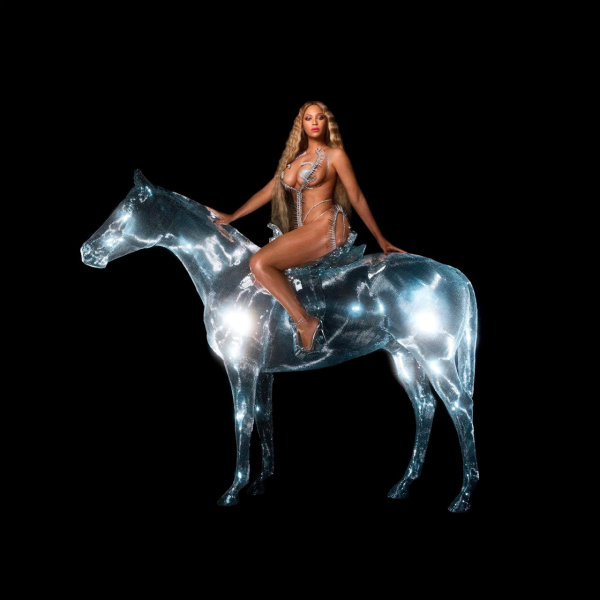 The American magazine Rolling Stone has unveiled its list of the 100 best albums of the year 2022. A list where we find sure values, with Beyonce, Taylor Swift, Bad Bunny and Harry Styles, and slightly less well-known names with Rosalia, King Princess and the very promising duo Wet Leg. Here are the top ten positions.

After Lemonade and a six-year silence, Beyoncé made a strong comeback with the opus Renaissance which will find itself at the top of the charts almost everywhere on the planet. Grace Jones, Nile Rodgers, Sheila E. and Skrillex make guest appearances on this album.

The most listened to artist on Spotify over the past year, the Puerto Rican rapper confirms that he is not a flash in the pan with an album that has dominated the Billboard 200 charts for 13 consecutive weeks.

Ten of the 13 songs from Midnights ended up in the top 10 of the American Billboard Hot 100 charts. the Beach.

With her third studio album, Latin singer Rosalia has launched a concept opus around the emotions that have inhabited her over the past three years. It addresses, by fusing a panoply of genres, fame, homesickness and isolation.

Upon its release, this opus from the former One Direction immediately found itself at the top of the Billboard 200 charts. As it Was, Late Night Talking, Music for a Sushi Restaurant and Matilda all made the top 10 on the US charts, a first for a UK solo artist.

After three albums, American rapper Pusha T surrounds himself with guests Kanye West, Jay-Z, Pharell Williams, Kid Cudi and several others to deliver, according to critics, his best opus with It's Almost Dry.

Second solo album by this 23-year-old American artist, we find on the track Let Us Die, the last of the album, the drum sounds of Taylor Hawkins, who died last March.

With Caprisongs, British singer-songwriter and dancer FWA Twiggs offers a collage of songs that features several collaborators, including Canadian The Weeknd who can be heard on the first single Tears in the Club.

The first solo album by South Korean J-Hope of BTS, Jack in the Box revolves around Pandora's box from Greek mythology, which contains all the evils of the world. A pop, grunge and R&B album, which addresses passion, ambition, insecurity, success and anxiety about the future.

On the first album of the British indie duo, we find the successes Chaise Longue and Wet Dream. An opus that has flavors of the 90s and which recalls the great years of Elastica, the Breeders and Pavement. A big start.