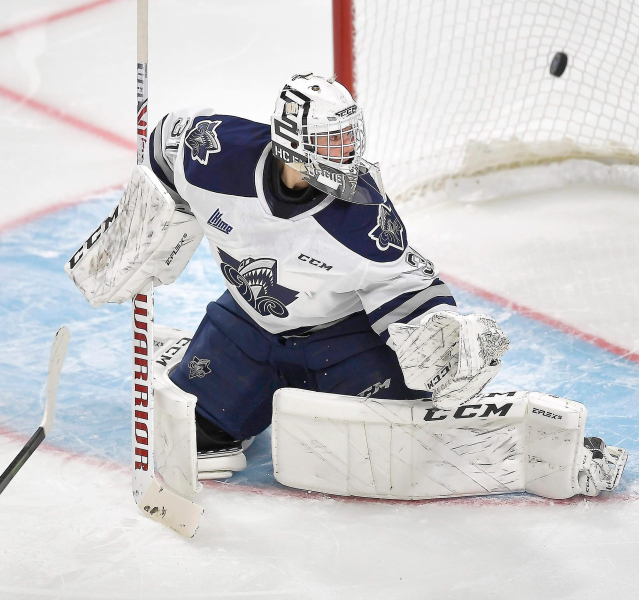 RIMOUSKI | The Halifax Mooseheads scored two goals in the third period to win 5-3 against the Océanic on Wednesday in Rimouski.

“I am much more satisfied with the collective effort tonight than in the victory on Sunday. Unfortunately, there were a few too many breaches and they took advantage of it. Lefebvre and Thomson did that well. We have a good depth and we will use it between now and the holidays,” commented Océanic head coach Serge Beausoleil.

Julien Béland opened the scoring for the Océanic after two minutes of play. The visitors replied through Logan Crosby and Zachary L'Heureux.

The Mooseheads doubled their lead early in the second thanks to Stéphane Huard Jr.

< p>The Océanic came back with two goals in the second half of the second. Maël St-Denis first reduced the gap to one goal on the power play. Affiliate player Alexandre Lefebvre then tied the game at 3-3.

Markus Vidicek, in the top of the third, gave the shorthanded Mooseheads the lead. L'Heureux then delivered the coup de grace with his 2nd goal of the match.