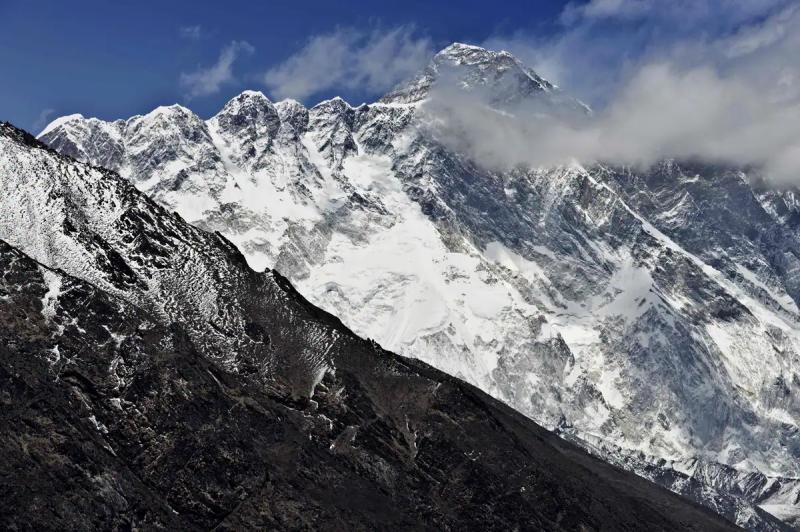 The Tibetan plateau, considered the water tower of Asia, will see its resources decrease sharply during the 21st century due to global warming, according to a study published Monday, creating a significant risk of water stress.

Due to the increasingly hot and humid climate, the Tibetan plateau has been losing just over 10 billion tons of water per year since 2002, according to the study conducted by researchers in China and the United States.

The reservoirs of the Tibetan plateau, filled by the monsoons, supply water to much of southern China and northern India. The plateau is home to the headwaters of major Asian rivers – including the Mekong, Brahmaputra, Indus and Yangtze – and supplies the needs of nearly two billion people.

In a scenario where carbon emissions remain at current levels before gradually declining after 2050, the researchers concluded that two river basins were particularly affected by their declining resources.

The authors of the study recommend that governments focus on other types of water supply, including drawing more from groundwater to anticipate shortages.

All is not lost, however, “a significant reduction in carbon emissions over the next decade” would limit global warming and “the predicted collapse of water towers on the Tibetan Plateau”, said Michael Mann, one of the study's authors and director of the science department. , Pennsylvania State University's Sustainable Developments and Media.

“But even in an optimistic scenario, losses are inevitable, and will require profound adaptations to dwindling water resources in this region. heavily populated in the world. It is difficult to say what this will bring… but we are navigating in troubled waters, ”explains Mr. Mann to AFP.