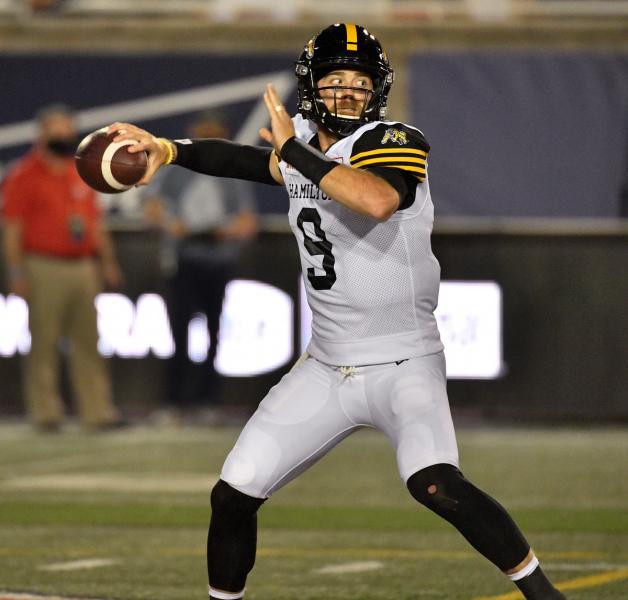 The Hamilton Tiger-Cats pulled off a feat that only the Montreal Alouettes had the secret to this season: defeating the Winnipeg Blue Bombers.

The Ontario team jumped out in the second quarter by scoring 24 points to win 48-31 on Sunday at Tim Hortons Field.

This victory allows the “Ti-Cats” (4-9 ) to come within two points of the Sparrows (5-7) and second place in the Eastern Division of the Canadian Football League, but they have one more game to play.

The quarterback Fullback Dane Evans was the biggest contributor to the victory, completing no less than five touchdown passes. He finished the game with 327 yards through the air and completed 25 of 32 stints.

Behind the center of the Blue Bombers (12-2), Zach Collaros had better performances. Although he amassed 342 yards, he often lacked precision and was the victim of two interceptions. Rasheed Bailey and Nic Demski were the beneficiaries of his two touchdown passes.