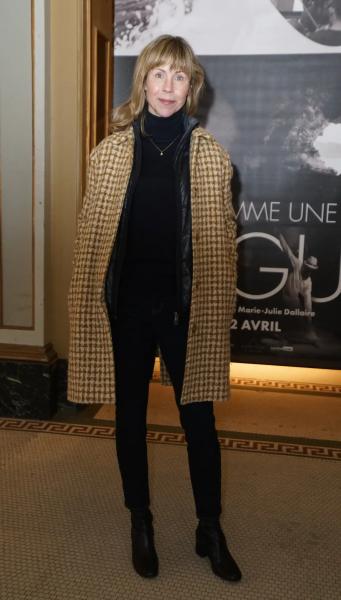 The Bas-Saint-Laurent region is hosting the shooting of the feature film “Le temps d'unété” these days, starring Patrice Robitaille, Guy Nadon, Élise Guilbault, Sébastien Ricard, among others and Josée Deschênes.

This dramatic comedy which will take place under the leadership of Louise Archambault (“It was raining birds”, “Gabrielle”) was imagined and written by Marie Vien, to whom we owe in particular “The Passion of Augustine” and “14 days 12 nights”, which represented Canada in the race for the Oscar for best foreign language film in 2021.

She tells the story of street chaplain and parish priest Marc Côté, who lives with the poor and homeless. Worn out and exhausted from holding his church, which serves as a refuge, at arm's length, the man thinks of closing the place.

As a call from Providence, he inherits a property in the Lower -River and decides to take a band of homeless people there with him, who, just like him, need a vacation.

Shooting of the film “Le temps d'unété” should continue until mid-September.