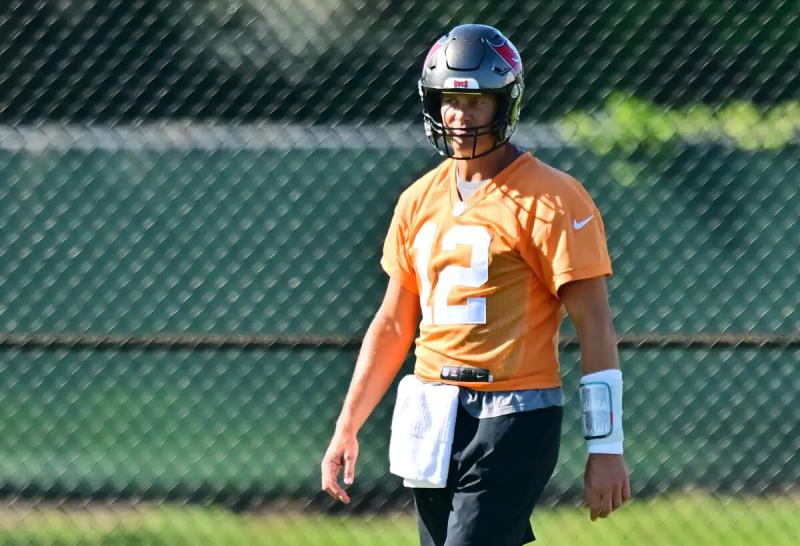 Tampa Bay Buccaneers quarterback Tom Brady is unable to say how many years he will still play in the NFL, although he suspects the amount is minimal.

The athlete who will celebrate his 45th birthday in a few weeks has changed his mind by temporarily giving up retirement to play the next season of American football. Already, he has prepared his post-career by concluding an agreement with the FOX Sports network, for which he will act as a television analyst once his long career on the pitch is over.

In May, Brady did an interview with variety.com, which aired on Thursday. Not surprisingly, he mentioned that the end is very near.

“I really don't know,” he replied of the exact timing of his departure. I would say I go one year at a time. Could this be my last year? Absolutely. I realized that I don't have five years left. I want to do things my way. I want to give everything I have and see where I am. I feel very good. I've suffered several injuries over the years, but if everything goes smoothly and we win, it will be great.”

During the discussion, number 12 explained the reasons behind his change of plan for 2022, saying that he still wanted to fight on the playing surface.

“I made the decision on the spot [in February] and I thought the right thing to do was to let the team know,” he said. It takes time to plan and in conversations with Bruce [Arians, former head coach], Jason [Licht, general manager] and my wife, I felt I could still play and compete.”< /p>

“I'm just as committed as I was, except I have a 14-year-old son who lives in New York and wants some quality time. My wife has been incredibly supportive throughout my career. So I spoke to him. Do you understand what I mean? These decisions are made as a family. And, I have two young children, 12 and 9; everyone has their own challenges,” he explained.

Despite his upcoming retirement, the pivot will remain a busy man, being very involved in the business community. On the other hand, could all these occupations allow him to extend his football career beyond 2022?

“Of course, there is a chance, but I am really close to the end”, has he warned, also ruling out the idea of ​​being on FOX in January 2023 in the event of the Buccaneers not qualifying for the next playoffs.