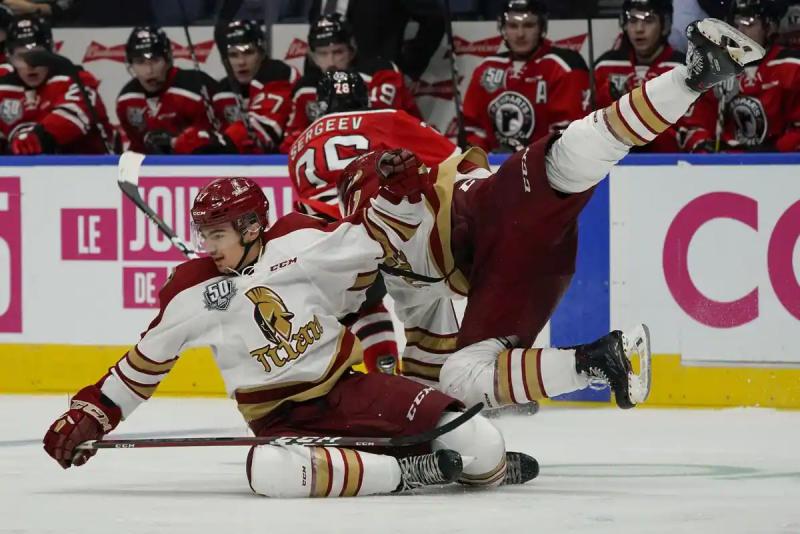 Jason Clarke, who served as general manager and head coach with the Acadie-Bathurst Titan, left the team for an assistant coaching position in the American Hockey League (AHL), Thursday.

It's a real bomb for the Titan, two weeks before the start of training camp. However, the organization assured in a press release that the identity of their new coach and their new GM would be announced shortly.

Clarke made the jump to the Quebec Major Junior Hockey League (QMJHL) last season, first as an assistant coach with the Shawinigan Cataractes. The Titan then hired him as a pilot on November 29, before also offering him the position of general manager after the retirement of Sylvain Couturier last June.

Under his supervision, Acadie-Bathurst was eliminated in the second round of the QMJHL playoffs. In the regular season, thanks to Montreal Canadiens prospects Riley Kidney and Miguël Tourigny, the team finished third in the Maritimes Division with a record of 40-22-6.

The Titan n It was not specified which team Clarke joined in the AHL. Before joining the Courteau circuit, he acted as owner, general manager and head coach of the Carleton Place Canadiens of the Central Canada Hockey League.