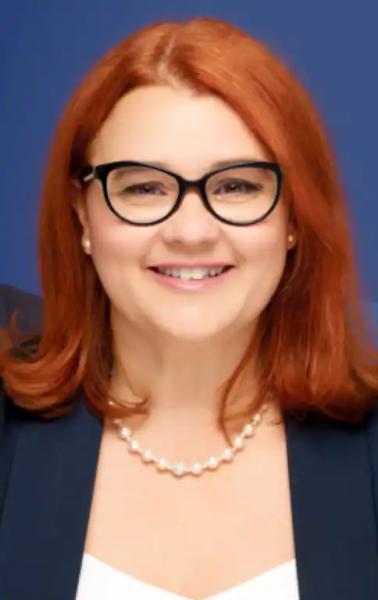 In a video broadcast live on Twitter on Tuesday, the candidate of the Conservative Party of Quebec (PCQ) in Lévis, Karine Laflamme, discusses the various economic promises of the party. The candidate mentions that the PCQ wants to “suspend” the gas tax since this measure would put more money back in the pockets of taxpayers.

To sell the party's proposal, Ms. Laflamme says: “For our goods that are transported, if there is a suspension of this tax, we will automatically see a reduction in the cost of the products that we buy, such as, for example, at the grocery store.”

However, the comments made by the Conservative candidate are questionable, because the cost of gas is not the the only factor linked to a decrease in the grocery basket.

“In food distribution, there are a host of factors that influence retail prices,” says Sylvain Charlebois, economist and director of the Agri-food Analytical Sciences Laboratory at Dalhousie University in Halifax. “Even if the costs decrease upstream of the chain, to see a price adjustment in the stores is not automatic”, he continues.

According to Mr. Charlebois, in addition to the cost of gasoline, the exchange rate, the cost of labor, the demand and scarcity of the product and geopolitical factors, among others, can influence the retail price in grocery stores.

De moreover, a reduction in the gas tax would not necessarily have an impact for imported products since truckers do not fill up with gas only in Quebec.