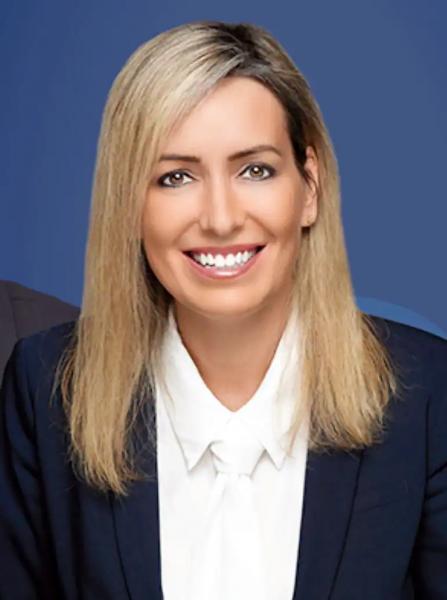 The Conservative Party candidate in Portneuf, Jacinthe-Eve Arel, accused the Liberals of having flip-flopped on Bill 96 concerning the French language. She criticizes them for having voted against this project, after having submitted amendments, such as the one imposing three compulsory courses in French in the curriculum for students in English-speaking CEGEPs.

“It's unheard of in parliamentary history, parliamentarians who propose amendments to a bill and who ultimately vote against it,” said Ms. Arel during a debate on immigration, language and identity at the Mario Dumont's TVA show last Friday.

Ms. Arel should revise her parliamentary history lessons. L'Heure Juste did not have to look so far to find cases of MPs who passed amendments during the study of the bill before voting against.

Take the example of Vincent Marissal, MNA for Québec solidaire in Rosemont, during the study of Bill 66, adopted in December 2020, which aimed to accelerate certain infrastructure projects in the context of COVID-19. This is the second version of the controversial Bill 61, which was ultimately abandoned by the CAQ. Mr. Marissal passed amendments concerning consultations with indigenous peoples and the protection of wetlands before voting against the bill.

In fact, Julie White, the Liberal opponent of Jacinthe-Eve Arel during the debate on Friday, did not fail to reply that it is rather a regular practice: “That's what we do every day. That is the job of parliamentarians. [It is] to make sure that the bill, for us, was the least bad thing possible. We voted against, there are things that we would remove.”