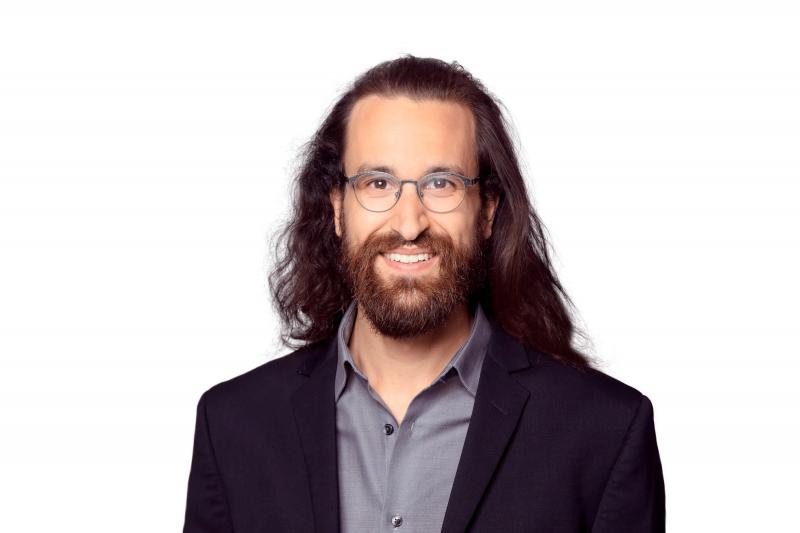 In Tuesday's debate in Gouin's riding, Parti Québécois candidate Vincent Delorme spoke about the state of the French language in Quebec.

According to the demographer Marc Termote, “extrapolating the evolution observed over a single period over the long term is not a very scientific method of making forecasts”. He adds that several factors must be taken into account when estimating the decline of French in the province, such as fertility and international immigration.

Richard Marcoux, director of the Demographic and Statistical Observatory of the Francophone Space at Laval University also believes that the calculation is not viable. According to him, one cannot use data from the last five years to make projections over a period as long as 50 years.

In addition, the candidate uses the mother tongue as an indicator. However, according to Marc Termote, the best indicator is the language spoken at home. “This is almost always the language spoken by the children, which from a generational perspective, when making long-term forecasts, is crucial”. At this level, the proportion of Quebecers who speak French at home has increased from 79% to 77.5% between 2016 and 2021, according to Statistics Canada data.

“Our young immigrants from Bill 101 are increasingly bilingual or trilingual,” adds Richard Marcoux, pointing out that these people can have a perfect command of French, while having another mother tongue.

For Mr. Marcoux, other indicators should be taken into account, such as the language spoken at work. The 2021 census data on the subject will be published at the end of November. He also relies on the proportion of Quebecers able to hold a conversation in the language of Molière, which rose from 94.5% to 93.7%.