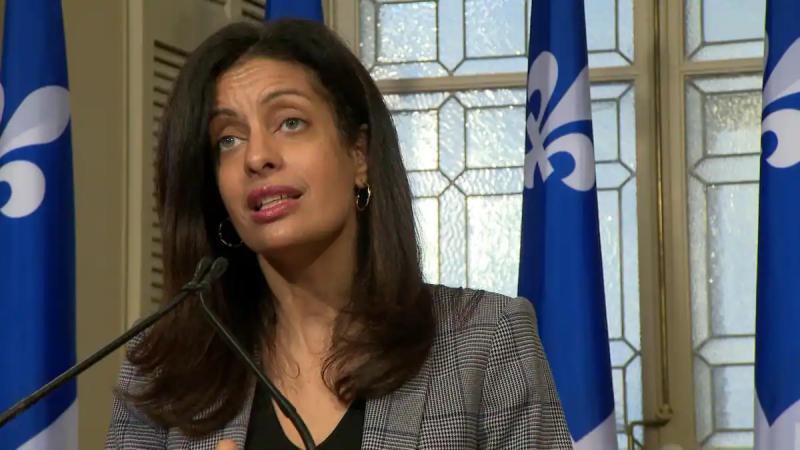 Our Investigation Office specializes in the art of establishing the facts. Throughout the election campaign, our researchers present their findings to flush out surprising, dubious or downright false statements by candidates, and allow you to see more clearly.

Last Friday, Liberal Leader Dominique Anglade suggested that more Quebecers today are without family doctor than four years ago. “In 2018, we had 400,000 Quebecers who did not have family doctors. It's not normal that today we have reached 1 million Quebecers who do not have access to a family doctor,” she said, as part of a discussion organized by the Institut du Nouveau Monde and Le Devoir.