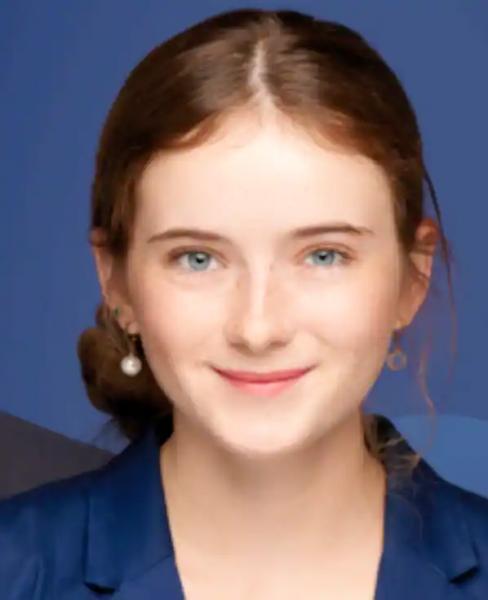 On Twitter Friday morning, the Conservative Party of Quebec (PCQ) suggests that one of their candidates is the youngest of the elections. “At only 19 years old, Eloïse Coulombe is the youngest candidate to stand in the October 3 elections. She defends the colors of the Conservative Party of Quebec in Soulanges. #PCQ #LibresChezNous”, can we read in the publication.

The party shares a link to an article which mentions that the candidate is the youngest to run in Soulanges, a distinction that does not make the PCQ in its publication.

The tweet from the Conservative Party of Quebec can be confusing. Éloïse Colombe is indeed the youngest candidate to run in Soulanges, among the five parties represented in the National Assembly. The other candidates are between 21 and 40 years old.

However, according to data compiled by our research team, six other candidates are younger than Éloïse Coulombe, who is running in Soulanges. The youngest candidate is rather Elizabeth Stavrakakis, who is trying to get elected in Les Plaines under the banner of the Liberal Party of Quebec (PLQ). The young woman recently celebrated her 18th birthday.

Émile Bellerose-Simard, who is running for Québec solidaire in Masson is also 18 years old.

Jérémie Poirier and Yastene Adda in the Parti Québécois, as well as Lina Yunes and Isabella Giosi in the PLQ are all 19 years old, but are younger by a few days or weeks.