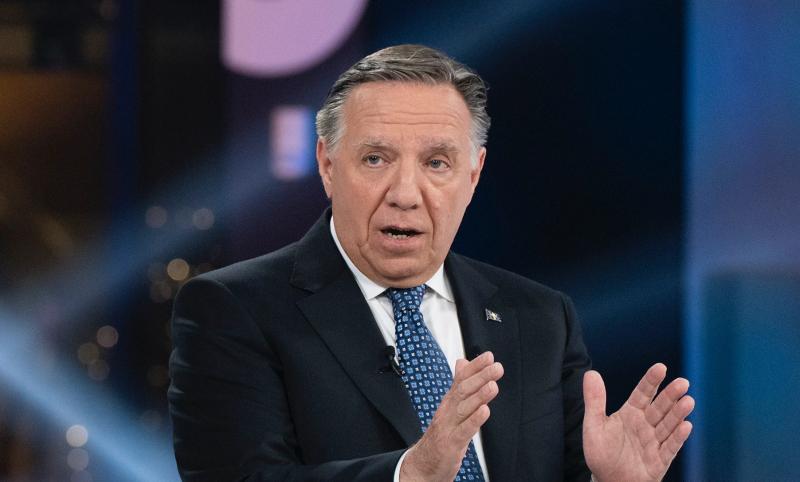 The five leaders of the parties represented in the National Assembly were on the show Everyone talks about iton Radio-Canada on Sunday evening. Asked, among other things, about immigration, Prime Minister François Legault said: “When the Liberals were in power and when the PQ was in power, there were half of them [des immigrants] who did not speak French. There, it is only 20%. So we made sure that 80% of newcomers speak French before being chosen.”

The Prime Minister is right, but only partly. According to data from the Department of Immigration, provided by the CAQ, barely 15.6% did not speak French last year, or less than 20%. However, it is false to say that the Liberal Party of Quebec (PLQ) and the Parti Québécois (PQ) welcomed half of the economic immigrants who did not speak French when they formed the government.

In 2021, 84.4% of economic immigrants welcomed by Quebec knew French. French.