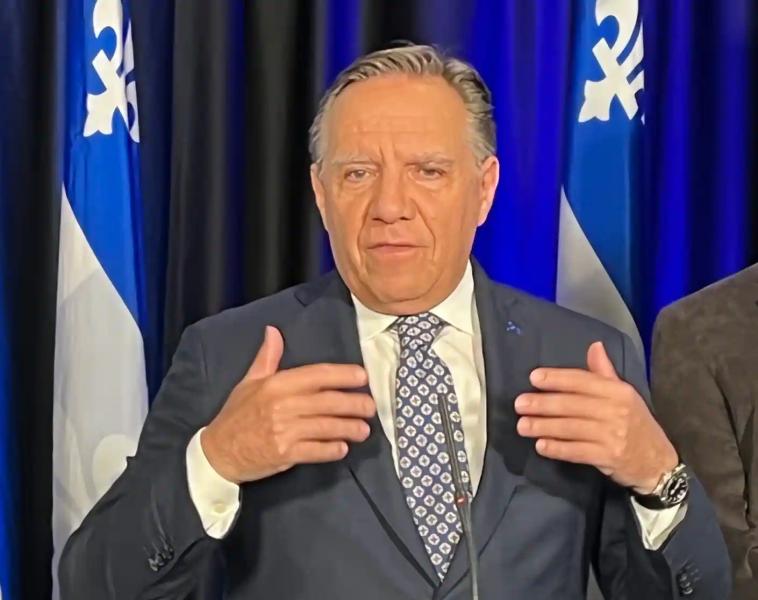 Prime Minister François Legault was in Marie-Victorin yesterday afternoon to announce the creation of 20 new research chairs in Quebec studies if the CAQ were to be re-elected on October 3. Asked about the presence of CAQ candidates in the various debates, Mr. Legault said: “Since the start of the campaign, we have participated in 115 debates. The CAQ participated in 115 debates.”

The Prime Minister is mistaken about the number of debates in which CAQ candidates have participated since the start of the election campaign on August 28. Indeed, according to what CAQ spokesperson Sarah Bigras indicates by email, the Coalition Avenir Québec has participated in 96 debates as of today, and not 115.

D til the end of the election campaign, 80 other debates are scheduled for the CAQ's schedule, which would bring the total to 176. The Face-to-Face and the leaders' debate are not included in the figures provided by the party.

To explain the difference in the figures, the party spokesperson indicated that certain regional debates had not been counted, as well as the debates organized by the media.