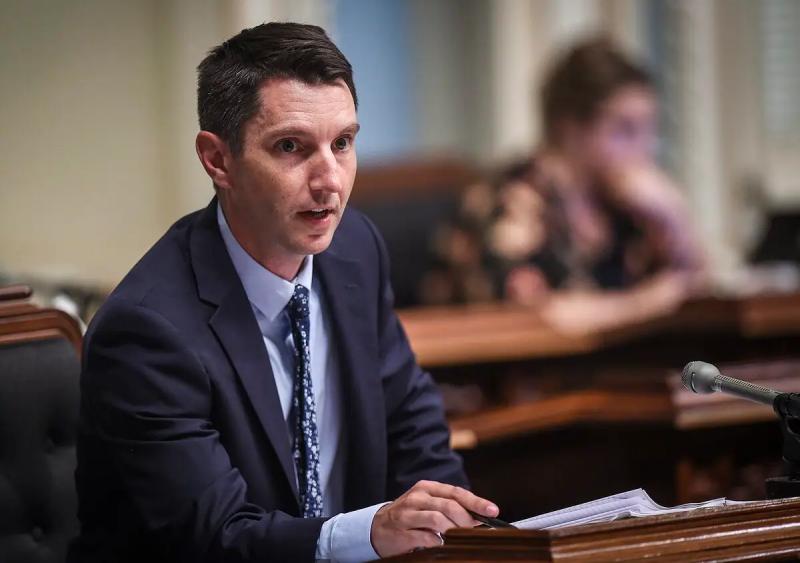 The Liberal candidate and MP André Fortin declared, during his appearance on the Midi info program, on Radio-Canada yesterday, that “this year, at the start of the school year, there were 1,400 teachers missing in our classes. Year after year, in Quebec, there have always been difficult beginnings to the year when 50 to 100 teachers were missing, but here we have reached a situation that is, let's say, untenable.”

Mr. Fortin underestimates the teacher shortage problems of recent years. It is true that this year, it was estimated that there was a shortage of 1,400 teachers a few weeks before the start of the school year throughout Quebec, including 700 full-time positions and contracts. On the other hand, the situation was much worse than “50 to 100” in recent years.

Unfortunately, it is difficult to have a precise portrait of the situation before since the Ministry of Education did not compile until this year the positions and full-time contracts not filled a few weeks before the start of the school year. Although there has been talk of a teacher shortage for a long time, the ministry and the unions had difficulty in concretely quantifying the shortages in the network.

There was a shortage of 247 full-time teaching positions in early September 2021, according to the Ministry of Education. For previous years, data had been reported in various media. Thus, in 2020, it was estimated that there was a shortage of 1,000 teachers shortly before the start of the school year. In 2019, this number was estimated at 360. At the start of the 2018 school year, just for the Montreal School Board, there were about fifty teachers missing.

A Liberal Party press secretary told clarified that “Mr. Fortin's point was to say that […] there is still a shortage of teachers, but that the number has increased considerably since 2018.”