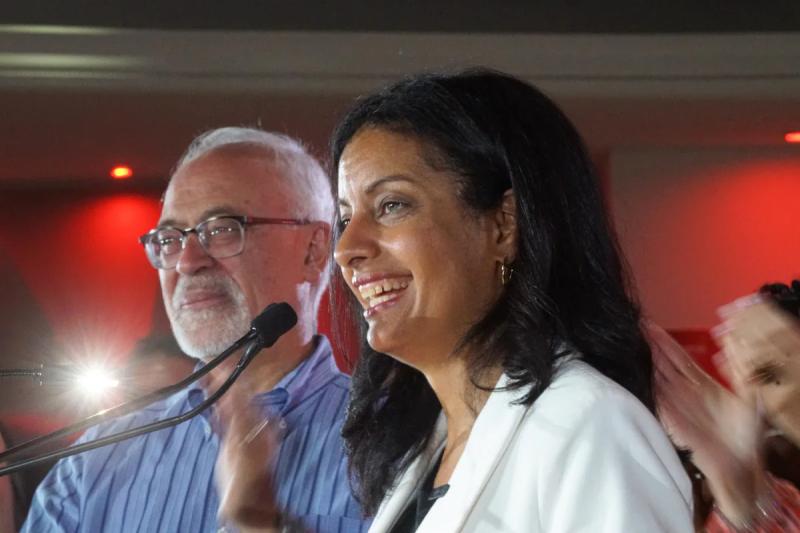 Our Investigation Office specializes in the art of establishing the facts. Throughout the election campaign, our researchers present their findings to you to flush out the surprising, dubious or downright false statements of the candidates, and allow you to see more clearly.

The leader of the Quebec Liberal Party (PLQ) said during her appearance on the program “Cinq chefs, unelection” on Radio-Canada on Sunday that Quebec will welcome 70,000 immigrants in 2022. Asked about a possible increase of the immigration threshold by the PLQ, Dominique Anglade replied: “70,000 immigrants, that's what we welcome in Quebec today. Today, as we speak, this year, in 2022, we are able to do it.”

The PLQ reiterated this number in a statement on Monday “In 2022, Quebec will welcome 70,000 immigrants. What we are proposing to the QLP is to maintain this threshold of 70,000 immigrants next year.”

It is true that Quebec will welcome approximately 70,000 newcomers this year. However, Quebec's immigration threshold is not 70,000 people, but rather 49,500 to 52,500, according to the Quebec Immigration Plan 2022. The difference of nearly 18,000 immigrants comes from the fact that the government is in “rebalancing” mode after welcoming only 25,000 immigrants in 2020, due to the pandemic. With the borders closed, it was difficult to meet the immigration target for that year. We were able to observe a return to normal in 2021. The government estimated last October that between 43,000 and 47,000 newcomers settled in Quebec in 2021, without the catch-up of 2020.

The Prime Minister François Legault clarified the CAQ's position on the immigration threshold during a press briefing on Monday. “We think that maximum capacity is 50,000,” he said. It should be noted that the previous Liberal governments of Jean Charest and Philippe Couillard never welcomed 70,000 immigrants per year as proposed by Ms. Anglade.