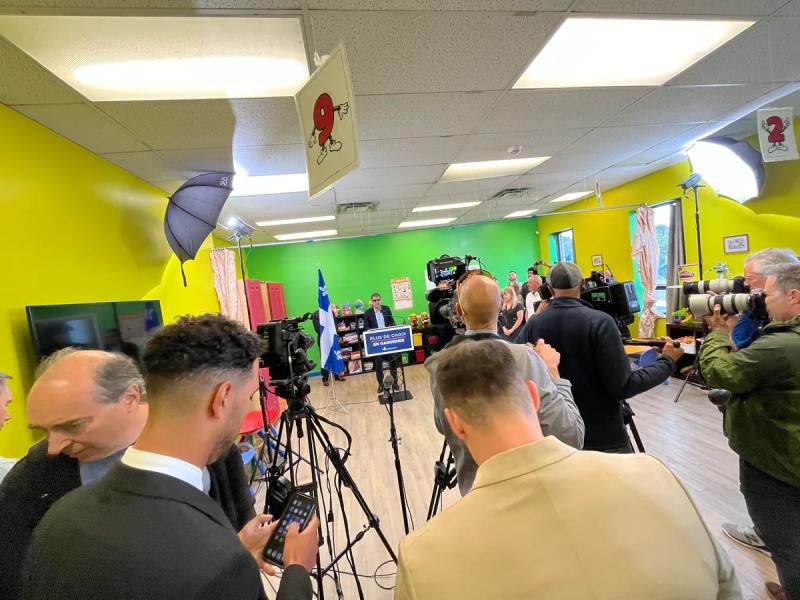 On Thursday, the Conservative leader deplored the record of the Caquists in the daycare file. In particular, he finds it unacceptable that not all parents have access to the early childhood service of their choice. “Many are even forced to pay 100% out of their own pockets to pay for a place in daycare, when with their taxes, they are already paying for the public system to which they are not entitled”, protested Éric Duhaime.

This statement is misleading. All parents whose children attend an unsubsidized daycare service in Quebec are entitled to a significant tax credit. The latter covers between 67% and 78% of the note, according to the Ministry of Finance. A federal benefit, of less importance, also makes it possible to reduce the bill. For some parents, this government assistance even makes non-subsidized daycare less expensive than the Early Childhood Centre. “Parents receive a tax credit, but no money directly in their pocket. So, yes, they initially disburse 100% of the bill,” explained a Conservative Party spokesperson. However, it is possible to obtain from the government an advance payment of this tax credit in order to help with the regular payment of childcare expenses.