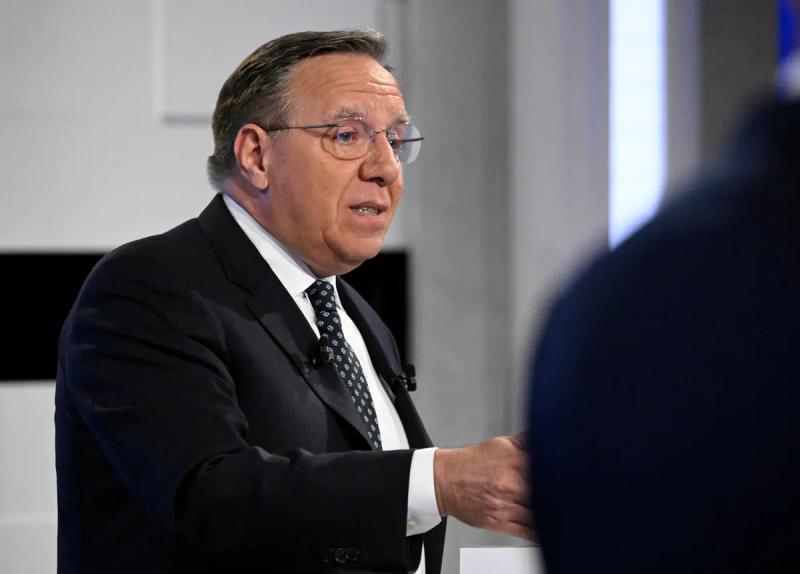 The head of the CAQ, François Legault, repeated a few times during Face-à-Face de TVA that his government has increased teachers' salaries by 15%. He repeated yesterday, during a press briefing, that “in the last 4 years, […] we have increased the salaries of teachers by 15% to try to attract more, because that it is not yesterday that there is a lack of teachers. »

Mr. Legault lacks a bit of precision. Not all teachers were entitled to a 15% increase. It is only one salary level that has increased as much, namely level 3. This level is the one which is “at the entry into the profession for 99% of the teaching staff”, according to the Autonomous Federation of education. It therefore went from $46 115 to $52 954. It is therefore true when Mr. Legault says that this increase aims to attract more teachers since the starting salary is higher than before.