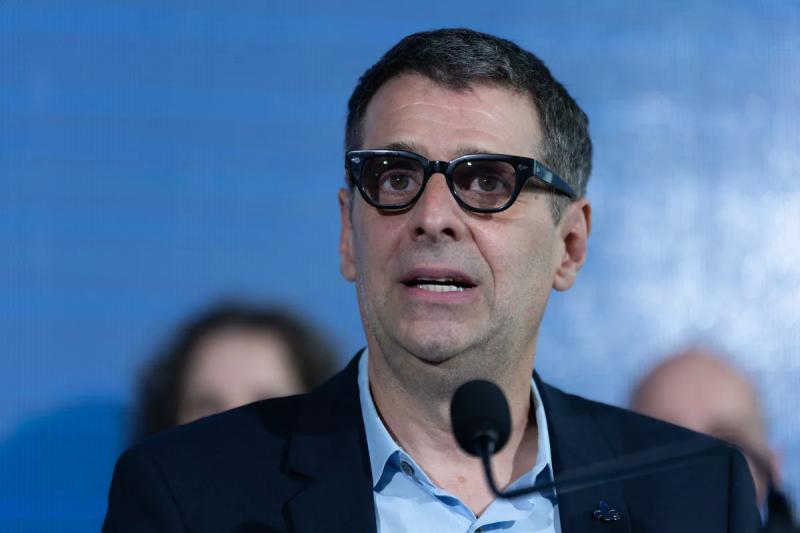 The leader of the Conservative Party of Quebec Éric Duhaime believes that Quebec is the place of the first democracy in North America. In a Twitter post yesterday, he said: “We are lucky to live in the oldest democracy on the continent.”

While some experts say that we can debate the definition of the word democracy, they agree that neither Quebec nor even Canada are the oldest democracies in North America.

“Several First Nations who have inhabited the continent since time immemorial have, long before the arrival of European settlers, developed forms of democratic governance,” explains the assistant professor in the history department of the Université de Montréal, Mathieu Arsenault.

Then, we observe a democratic system of government during the time of the thirteen British colonies in the 17th and 18th centuries (the current eastern United States). Each colony had an assembly of representatives elected by a certain part of the population. The democratic system continued in 1789, with the entry into force of the American constitution.

It was in 1791 that Lower Canada, which would become the province of Quebec in 1867, obtained its first legislative assembly. Elected officials sat for the first time in this parliament the following year.

In fact, it was only in 1940 that Quebec granted women the right to vote. It is one of the last North American jurisdictions to do so.

When asked about the definition of democracy, the Conservative Party of Quebec did not respond to our questions.