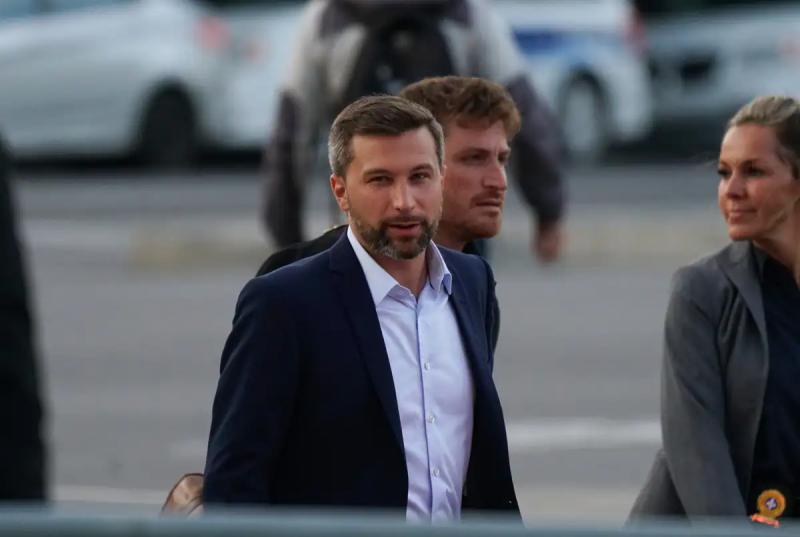 Gabriel Nadeau-Dubois announced on Tuesday that a Québec Solidaire government would introduce additional taxes on large fortunes. Taxpayers with net assets over $1 million will be taxed at 0.1% for any assets above this threshold. “Result of the races: 95% of Quebecers will not pay anything more. Only the richest 5% will have to pay a little more. It's not a tax on the rich, it's a tax on the ultra-rich. It is a tax for real multi-millionaires. » Net assets include the value of properties (minus the mortgage), savings and investments (RRSP, TFSA) and other assets held by a person.

It is doubtful to say that there are 5% ultra-rich in Quebec. Québec solidaire says it relies on various sources to establish that 5% of Quebecers hold more than $1 million in net assets, including the Statistics Canada Financial Security Survey. However, there is no such data in the study. Rather, it establishes that the median value of household assets in Quebec is $237,800. As for the bottom quintile of the richest families, their median net assets are $1.3 million. However, these figures are for a household generally comprising two adults and not a single person.

QS recognizes that the 5% does not appear in the data available in the tables of Statistics Canada. They used micro-data to come to this conclusion, using statistical software. QS added that the Parliamentary Budget Officer's database in Ottawa of high net worth families was also used.

In addition, Professor Robert Gagné from the Department of Applied Economics at HEC Montréal reminds us that a person who has a $1 million RRSP as their only asset is not necessarily very wealthy. According to him, with an RRSP of one million, one calculates an average income of $50,000 per year at retirement.

“There is no definition of ultra-rich, but for Quebec Solidaire is someone who will earn $50K per year until his death, before taxes! We want citizens to put money aside for their old age and then we want to penalize them for their good behavior. “

He also doubts the feasibility of such a measure in the Quebec context without completely reforming the tax system.

“When incompetent people put their noses in there, it gives those kinds of measurements,” he says.