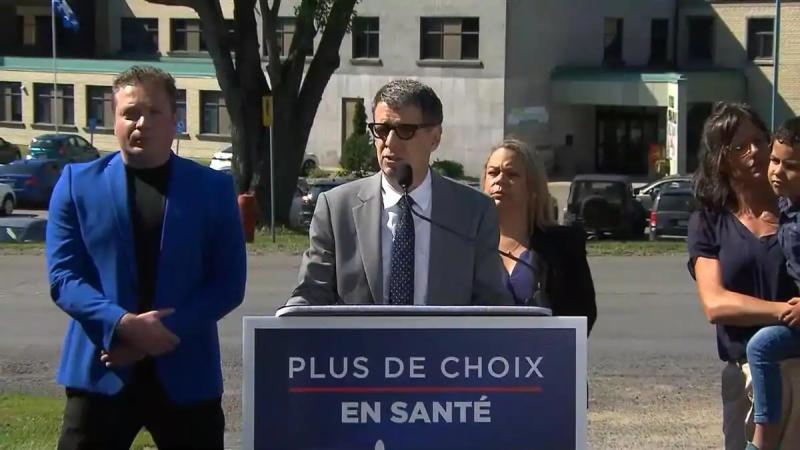 On the sidelines of a press conference in front of the Lachute hospital to present the Conservative Party of Quebec's health plan, party leader Éric Duhaime said: “Quebecers are funding $1 billion a week for a to which they have less and less access”.

It should be remembered, however, that between $7 and $8 billion per year comes from federal transfers for health, according to the Quebec government's budget plan.

Nevertheless, Quebecers fund approximately $1 billion per week in health and social services, and by extension, the province's health care system.