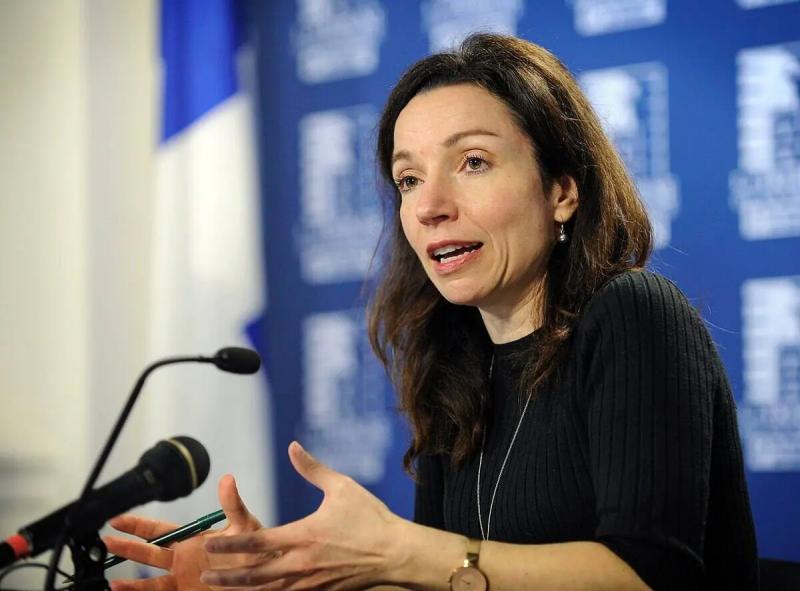 The head of Climat Québec, Martine Ouellet, said in a statement that political parties in Quebec are showing “climate denial” which she calls “highly alarming”.

“The CAQ and the PCQ continue to drive us down with proposals worthy of another century such as the 3rd link; the PLQ and the PQ are trying to take over by proposing largely insufficient solutions; QS and the PVQ, for their part, are weakening their political capacity to really act by proposing a panoply of highly divisive commitments on a large number of subjects”, she denounces.

Martine Ouellet exaggerates. None of the five parties represented in the National Assembly concretely denies climate change, most actively want to fight against its effects. The Liberal Party of Quebec (PLQ) has an entire chapter in its program entitled “Fight climate change”. The chapter on the environment of the Parti Québécois (PQ) program is entitled “Responding to the ecological, social and economic challenges of the climate crisis”. That of Québec solidaire (QS) begins with “The global climate crisis is now obvious”.

For its part, the government of the Coalition Avenir Québec (CAQ) has added the expression “struggle against climate change” in the official title of his Minister of the Environment. It also adopted a law that puts an end to hydrocarbon exploration and exploitation activities in Quebec.

The Conservative Party of Quebec (PCQ) led by Éric Duhaime, however, has a less clear-cut platform on the issue of climate change. We can read there that we must act in a “rational way with regard to the effects of climate change, whether caused or not by human activity”.