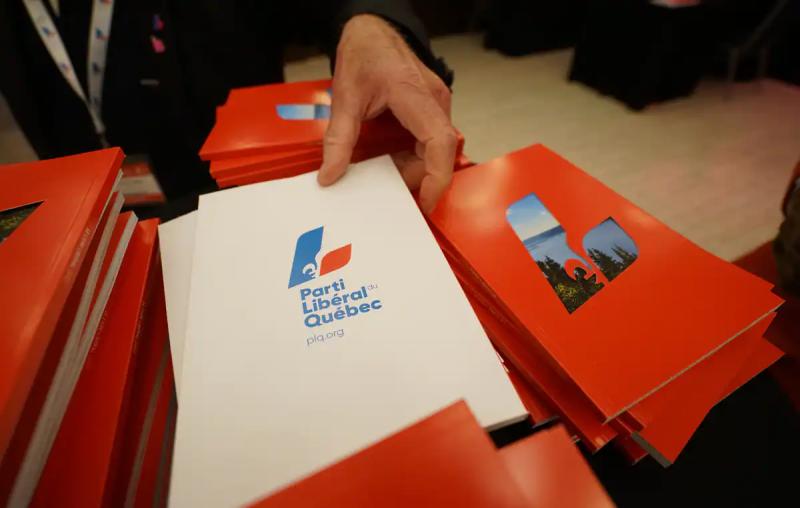 In a message on Twitter, the Quebec Liberal Party (PLQ) criticized the Legault government for not having done enough to compensate for the rising cost of living. “For 4 years, François Legault refused to lower taxes,” says the official Liberal twitter account.

The PLQ seems to forget the standardization of the school tax rate implemented by the Legault government. This initiative had the effect of reducing the school tax bill of the vast majority of Quebecers. Only the taxpayers of the Laurentians could not benefit from it, because they already enjoyed the lowest school tax rate in Quebec. For example, in 2018 Montrealers paid approximately $0.18 per $100 of property assessment. Today, this rate is around $0.10, everywhere in Quebec. Contacted by L'Heure Juste, the PLQ clarified that his tweet referred only to the Quebec sales tax, not to any type of tax.