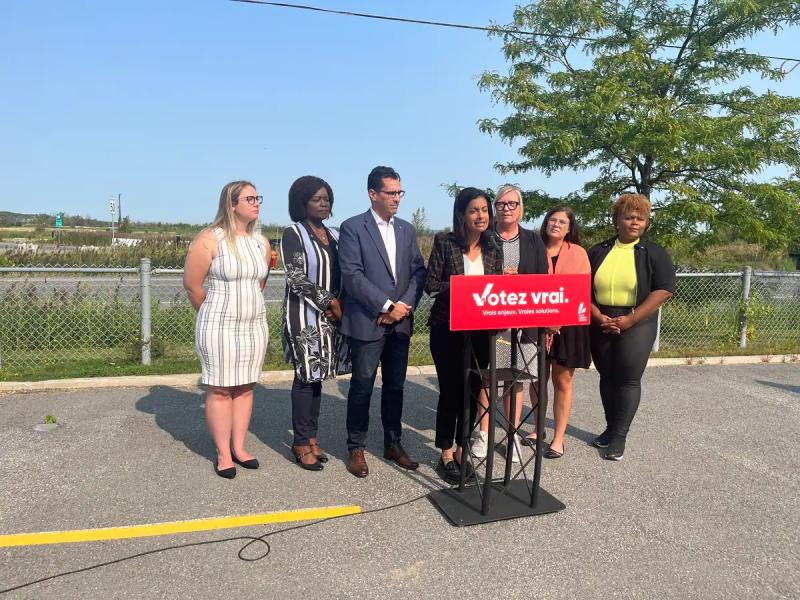 The Quebec Liberal Party (PLQ) presented its health access plan during a press briefing in Vaudreuil-Dorion on Friday morning.

The figures of the leader of the PLQ are not up to date. Indeed, the 1.8 beds per 1000 inhabitants put forward by Ms. Anglade is presented in an article in La Presse dating from January 2022.

However, the proportion has since increased slightly, to 2.07 beds per 1,000 inhabitants as of September 5, according to data from the dashboard of the Ministry of Health and Social Services.

Today, there are 17,601 beds available in Quebec hospitals, a higher number than that considered by Ms. Anglade in her analysis, which is 16,093.

Note that it is also possible to measure the rate per 1000 inhabitants of the network with the number of beds permit. This is the theoretical capacity of the network, which is 21,692 beds for physical and psychological care. The rate would then be around 2.5 beds per 1,000 inhabitants.