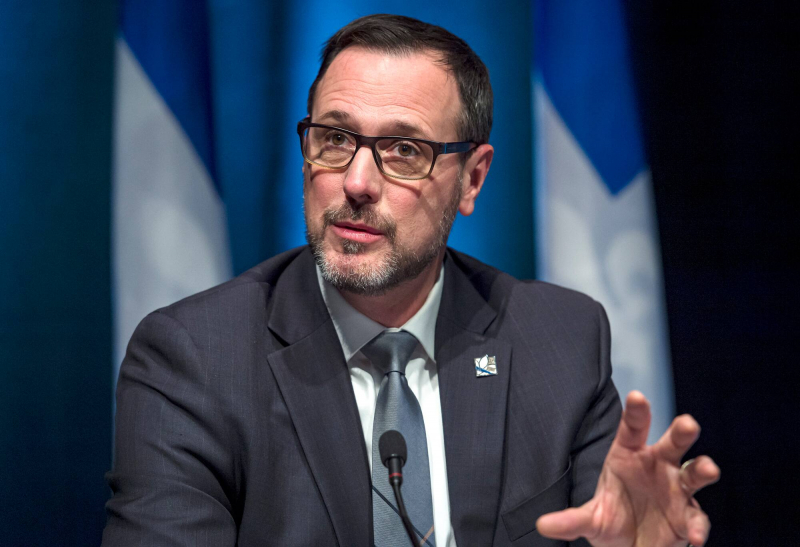 In an interview on Qub radio on Wednesday, the Minister of Education Jean-François Roberge affirmed that the arrival of the CAQ in power had marked at the same time an increase in the number of registrations in the faculties of sciences of education of our universities.

“We arrived in 2018, when for years there had been fewer and fewer people choosing a career as a teacher. Now there are more than 9 to 10% more students enrolling in faculties of education.

According to data from the Ministry of l In higher education (MES), the number of students enrolled annually in these university programs has indeed increased by 9.9% precisely in the last four years.