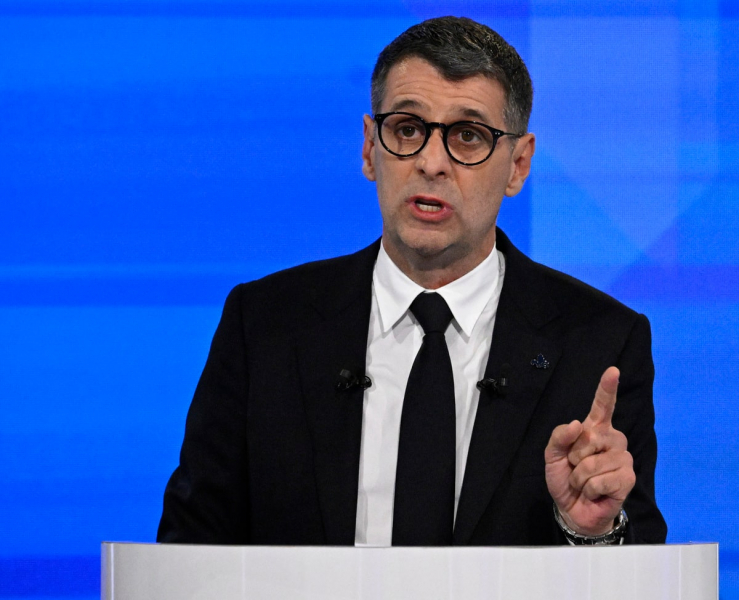 Going to Everyone is talking about itLast Sunday, Éric Duhaime mentioned that we still have 50 to 60 years of increased demand for natural gas. He asserts that Quebec's natural gas would be more ecological than that of other regions of the world and that the money that the State would derive from it would be invested in the energy transition.

If we rely on the words of Éric Duhaime, the increase in gas demand will continue until 2070 or 2080. However, we were unable to find any recent proof. The Conservative Party of Quebec (PCQ) refers us to sources that indicate that the demand for oil and energy will be higher in 30 years, and not 50 or 60 years as Mr. Duhaime suggests.

Without wanting to decide, Associate Professor Darlene Himick of the University of Ottawa mentions that there are several studies on the subject with timelines, different geographies and settings. You just need to find a study to prove your point.